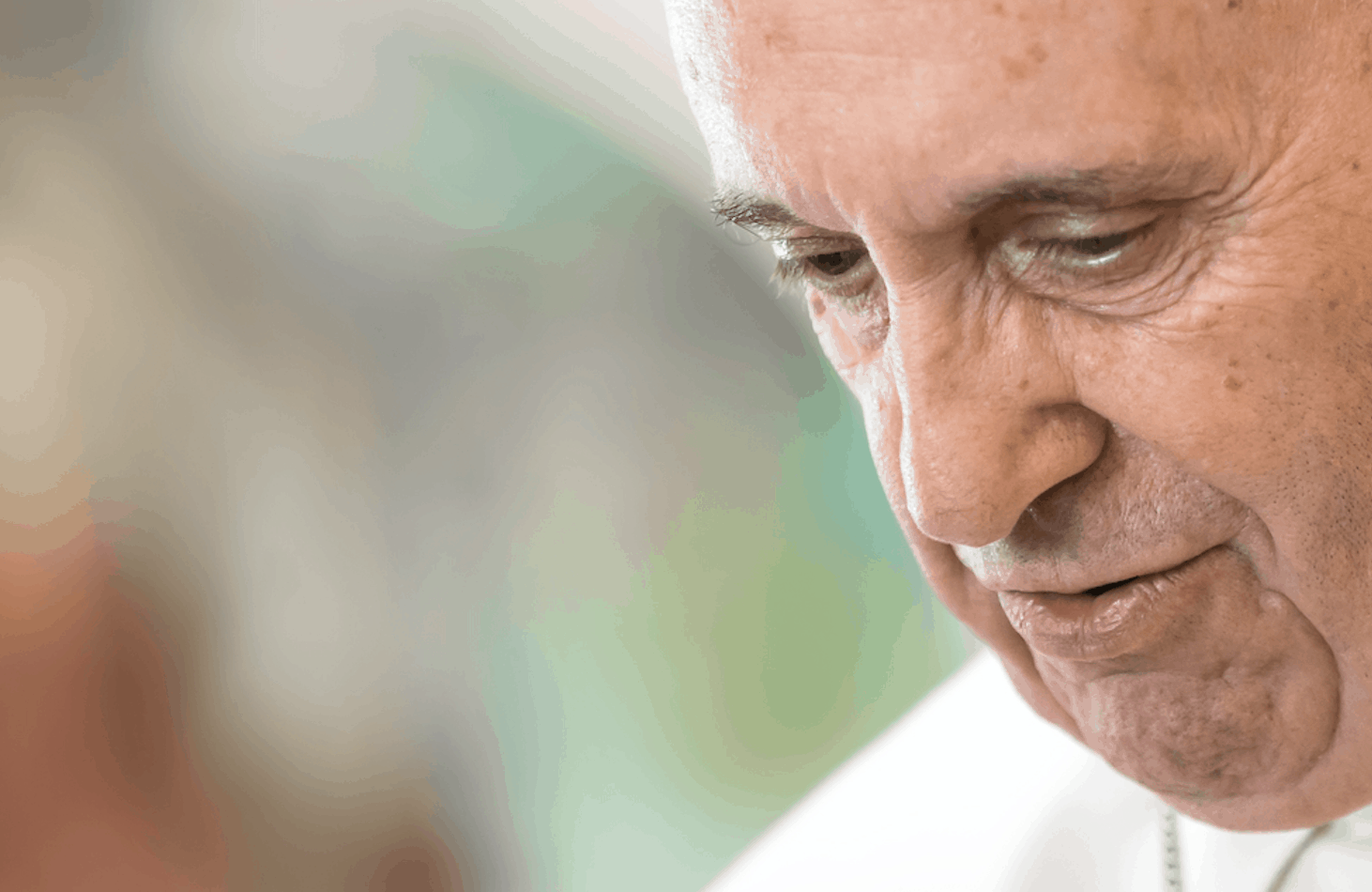 On Friday afternoon, four gunmen disguised themselves as relatives of the local residents of a home for the elderly in Yemen, entered the facility, handcuffed 16 people and proceeded to execute them. Four of the victims were Catholic nuns who worked with the elderly residents of the home. The charity home was actually first established by Mother Teresa to care for the elderly in region. An Indian priest who was on staff was kidnapped by the gunmen following the shooting. Though no group has claimed responsibility for the attack, an Indian government official said it was the work of terrorists.

This weekend, Pope Francis not only spoke out against the violence, but also condemned the world media for ignoring the story of the ‘modern-day martyrs’:

According to Reuters, many international humanitarian organizations are now telling staff to leave the country.

The Problem in Your Marriage Isn’t What You Think