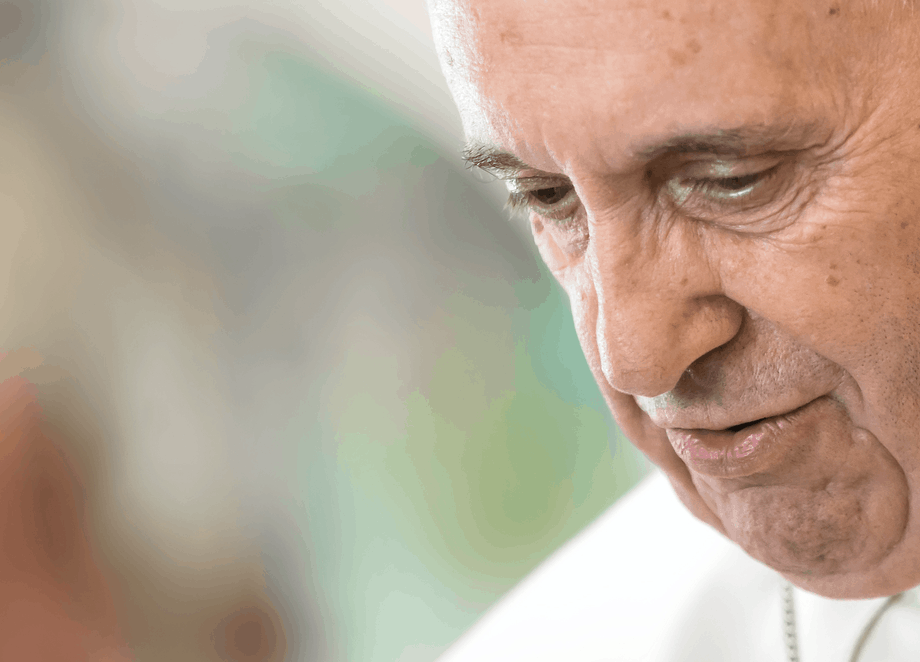 This was an example of fidelity to the Gospel. Despite trials and dangers, they courageously show that they belong to Christ … Today, we want to think of them and be close to them with our affection, our prayers and even our tears.

The pope added, “There are more Christian martyrs today than in the first centuries.” His statements echo recent research that has found that Christians are the persecuted group in the world, and regularly face executions, imprisonment and torture at the hands of radical Islamic groups like ISIS and regimes like that of North Korea and Iran.

Here’s Why So Many of Your Relationships Are Failing

Across the Country, Houses of Worship Are Preparing to Act as Immigrant Sanctuaries