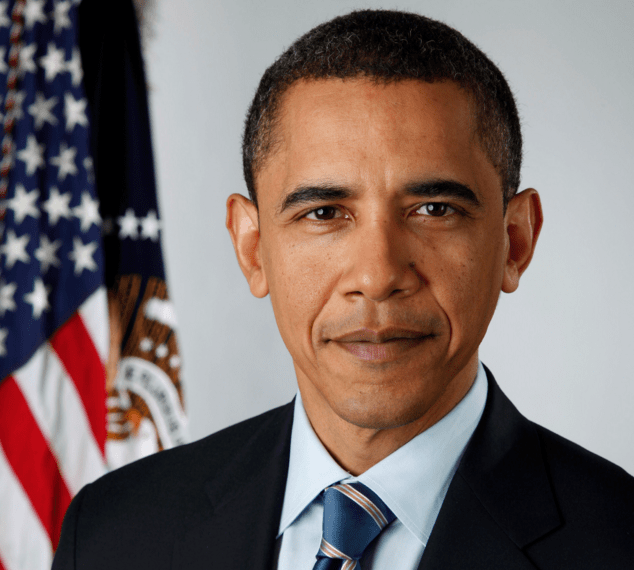 The White House has released a special Christmas message from President Obama, and in it he asks fellow Americans to pray for persecuted Christians around the world—specifically those under threat from radical Islamic militants (ISIL or ISIS). You can read it in its entirety below:

During this season of Advent, Christians in the United States and around the world are preparing to celebrate the birth of Jesus Christ. At this time, those of us fortunate enough to live in countries that honor the birthright of all people to practice their faith freely give thanks for that blessing. Michelle and I are also ever-mindful that many of our fellow Christians do not enjoy that right, and hold especially close to our hearts and minds those who have been driven from their ancient homelands by unspeakable violence and persecution.

In some areas of the Middle East where church bells have rung for centuries on Christmas Day, this year they will be silent; this silence bears tragic witness to the brutal atrocities committed against these communities by ISIL.

We join with people around the world in praying for God’s protection for persecuted Christians and those of other faiths, as well as for those brave men and women engaged in our military, diplomatic, and humanitarian efforts to alleviate their suffering and restore stability, security, and hope to their nations. As the old Christmas carol reminds us:

The Wrong shall fail,

With peace on earth, good-will to men.

Celebrating the Birth of the ‘Prince of Peace’ in Violent Times