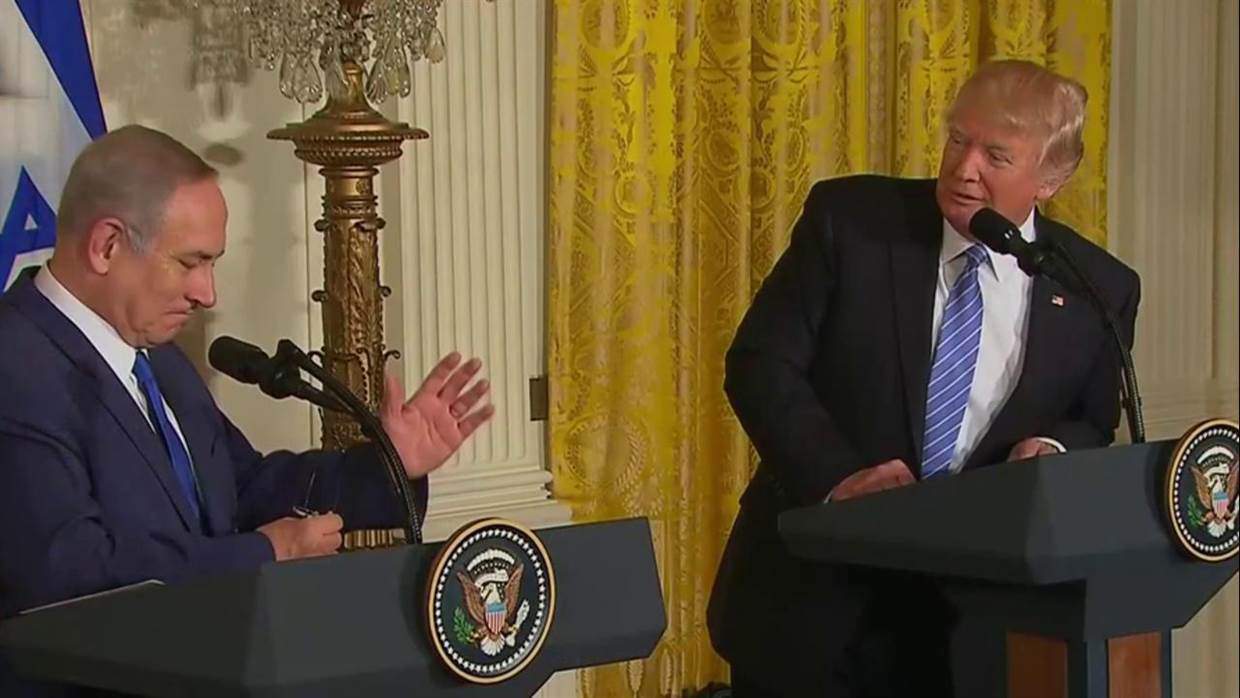 Speaking with Israeli Prime Minister Benjamin Netanyahu, Trump said he would break from the traditional stance of diplomacy and be flexible on the agreement.

But he also asked Netanyahu for the housing construction in the West Bank until an actual agreement was made—in keeping with the stance previous presidents have taken.

In the joint conference, Trump did not address the stickiness of the debate and the way it threatens to intensify with pressure from both sides. He simply expressed his confidence that he and his administration could help to find a solution. He also said that resolving the conflict was important to him.

He emphasized to Netanyahu specifically that both sides would have to make some concessions in order to reach a compromise.

PSA: Now You Can Take Out Your Anxiety the Beyonce Way