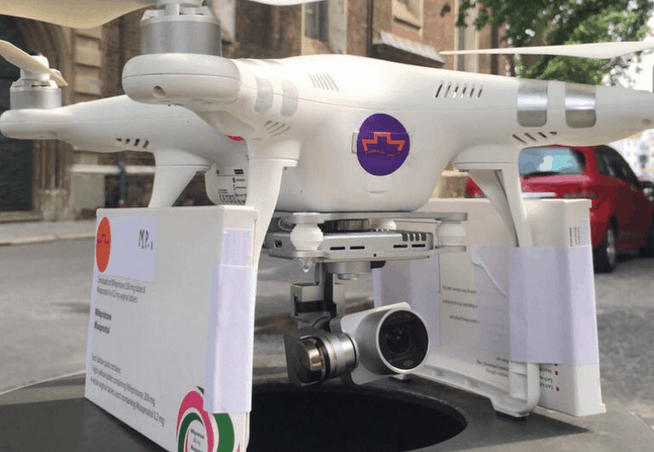 This weekend, the pro-abortion group Women on Waves used a drone to deliver several doses of doctor-prescribed abortion drugs illegally to women in Poland, where abortion access is limited. The group, which travels the world delivering abortion drugs to restricted areas, flew the unmanned drone from a border-town in Germany. They were arrested by police shortly after. In Poland, abortion is mostly limited to cases of incest, rape or when the mother’s life is medically threatened, but the number of illegal abortions is thought to be very high. Contraceptives are also not easily available to most people in the country. After the drone dropped the medication, two women took it to end their pregnancies.

What Same-Sex Marriage Means for Churches