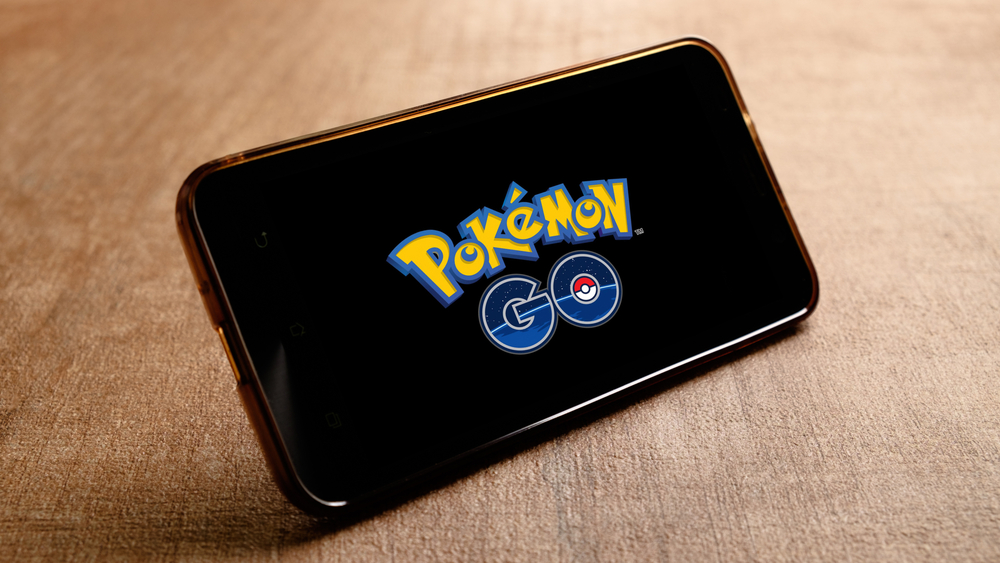 At the height of “Pokemon Go” mania, a Russia man named Ruslan Sokolovsky was arrested for playing the game in church.

Now, nine months later, Sokolovsky’s case is closer to coming to a conclusion, albeit one that still may result in jail time.

Sokolovsky was charged with inciting religious hatred after he posted Russian authorities found the video he posted online of him playing the game.

Prosecutors asked the judge to give Sokolovsky three and a half years in prison.

Sokolovsky told Russian media that his proposed punishment far exceeds the crime and that his treatment hearkens back to Joseph Stalin joking about communism.

Sokolovsky will receive his verdict on May 11, according to the Associated Press.

What Your Clothes Say About You