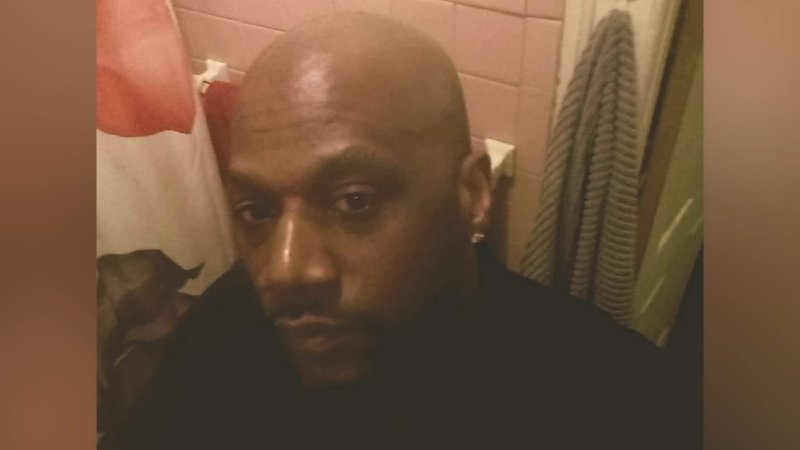 On March 30, a Rochester, New York man named Joe Prude called 911 out of concern for his brother, Daniel, who was behaving erratically. When police arrived, Daniel Prude was naked in the street, but he complied when officers told him to sit down and allowed himself to be handcuffed without resisting. Video shows officers placing a “spit bag” on Prude’s head — a mask designed to keep detainees’ saliva off of officers — when he becomes agitated again, shouting and spitting.

Video goes on to show officers shoving Prude facedown on the pavement, telling him to “calm down.” The clearly distraught Prude shouts that they’re trying to kill him and begs them for their gun. The officers hold Prude’s face to the ground for two minutes before they note that he’s no longer moving.

“He feels pretty cold,” says another.

The hood and handcuffs are removed as officers attempt to perform CPR before he’s loaded into an ambulance and taken to a hospital, where he was put on life support for a week before being pronounced dead. A medical examiner ruled his death a homicide caused by “complications of asphyxia in the setting of physical restraint.” The report also listed excited delirium and acute intoxication by phencyclidine, or PCP, as complicating factors.

Daniel Prude was visiting his brother from Chicago, where he lived. He had been taken into custody earlier that evening for suicidal thoughts but was cleared for release after a few hours. Joe Prude called police again after his brother left the house, leading the confrontation that ended with Daniel’s death.

The incident was strikingly similar to the death of George Floyd, another unarmed Black man who was suffocated by police. Prude’s death predated Floyd’s by a few weeks, but the family did not release the video until Wednesday. The video is below but be warned, it contains images that are disturbing.

“I placed a phone call for my brother to get help. Not for my brother to get lynched,” Joe Prude said at a news conference. “How did you see him and not directly say, ‘The man is defenseless, buck naked on the ground. He’s cuffed up already. Come on. How many more brothers gotta die for society to understand that this needs to stop?”

Black Lives Matter demonstrations in Rochester lasted long into the night, with reports of police pepper-spraying and detaining protestors.

Prude’s aunt Letoria Moore told the AP that Daniel, known to his family as “Rell,” was a father of five who worked a warehouse job in Chicago and had been making frequent trips up to visit his Rochester family in recent years following the death of his mother and another brother. Moore said that Prude had dealt with psychological issues but said the last time they spoke, “he was the normal Rell that I knew,”

“He was just a bright, loving person, just family-oriented, always there for us when we needed him,” she said. He “never hurt or harmed anybody.”