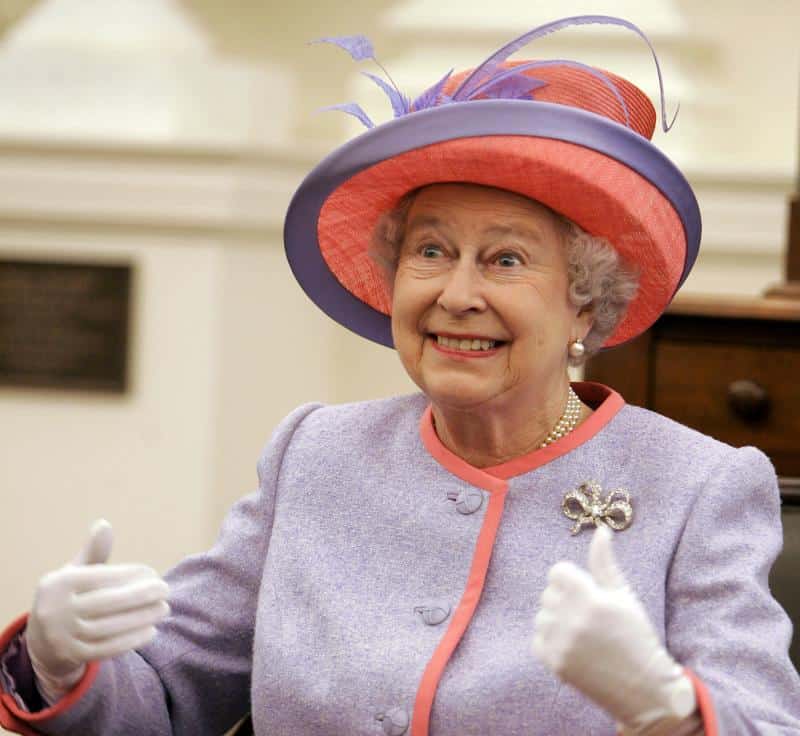 As of today, Queen Elizabeth II has reigned for 63 years and seven months—or, more specifically, 23,226 days—passing Queen Victoria as Britain’s longest-reigning monarch. The queen, who took the throne in 1952 when she was 25, said she hadn’t aspired to reign so long. “Inevitably, a long life can pass by many milestones,” she said. “My own is no exception.” The queen said she didn’t want a big deal made of the milestone, but there were several celebrations nonetheless, including a procession along the Thames and an unusually large and enthusiastic crowd as the queen formally opened the new Scottish Borders Railway. U.K. leaders praised the queen’s service, with the leader of the House of Lords saying Elizabeth had reigned with “unerring grace, dignity and decency.”

Is the Justice Movement Just a Trend?