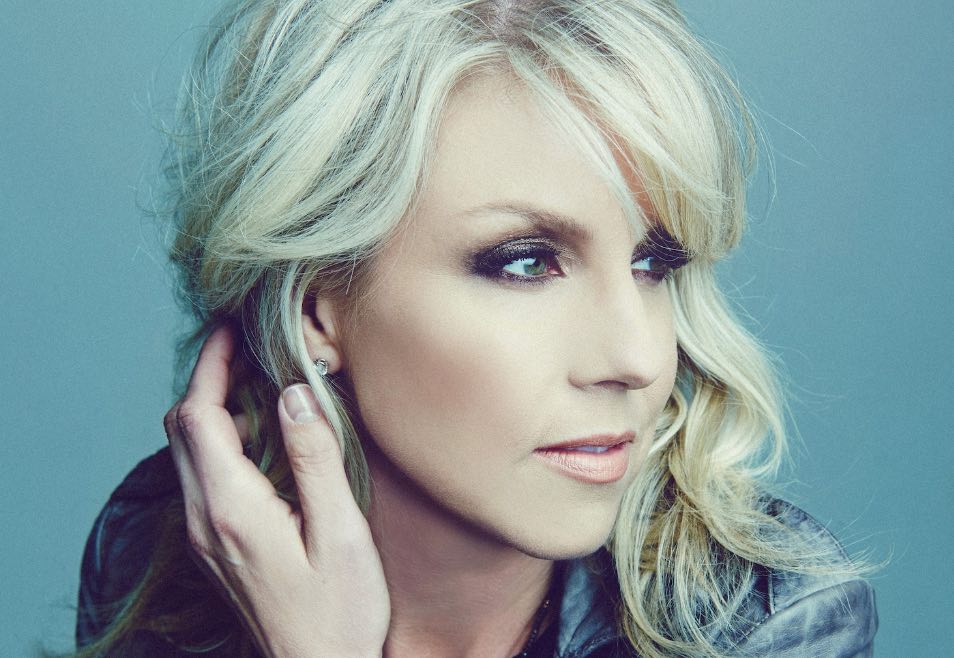 According to lawyers and journalist who have visited the facilities, many of the children lack access to basic sanitation supplies, clean clothes, adequate food and water and are forced to spend hours and hours in cages.

One of the major initiatives of Franklin Graham’s ministry Samaritan Purse is “Operation Christmas Child,” which enables supporters to create and send shoeboxes full of supplies and toys to children in need around the world.

In her tweet, Nordeman volunteered to deliver shoeboxes to migrant children, and now, she’s asking Graham to use his influence to help the children. Graham is a vocal supporter of President Trump. He also has some influence with the president.

As she notes in her letter, “You said on the Christian Broadcasting Network in 2018 that the zero tolerance family separation policy at the border was “disgraceful” and that you did not support it … About a week later, Trump signed an executive order to withdraw the original policy.”

She is asking Graham to lobby the White House to help migrant children at the border.

“Please ask Trump to sign the emergency legislation just passed by Congress that provides immediate aid and critical resources for children arriving unaccompanied at the border,” she wrote. “Ask the president to ensure that our asylum laws are respected, ensuring that no one with a credible fear of persecution is deported to danger. Ask the president to undo the recent policy shift that has already forced 15,000 people to wait for months in Mexico for their asylum opportunity in border cities. Resources are depleted, U.S. legal counsel is scarce, and children are at risk for traffickers.”

So far, there hasn’t been a response from Franklin Graham.

The Number of Persecuted Christian Refugees Allowed into the U.S. Has Dropped by 70 Percent