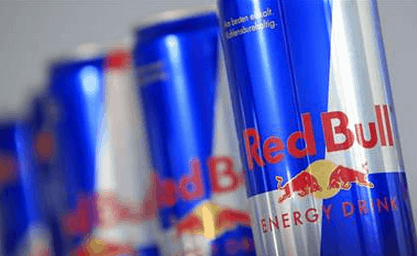 If you’ve purchased a Red Bull energy drink at some point in the last decade, then you are probably owed $10—or at least some more Red Bull. The energy drink maker—that promises to “give you wings”—just settled a class action lawsuit from disappointed customers, some of whom say that they saw no improvement in their athleticism (and presumably, a lack of wings) despite advertising promising to give them a boost. From Business Insider:

The settlement states that Red Bull will reimburse customers disappointed the energy drink hasn’t live up to their expectations with either a check for $10 or a voucher for $15 worth of Red Bull Products.

For their part, Red Bull says they’ve done nothing wrong and stands by their marketing. They will also continue to do totally awesome campaigns like having dudes skydive from outer space, and no court ruling will stop them.

Oh, and if you think Red Bull might owe you money, you can go here to submit your grievance and get that cheddar …