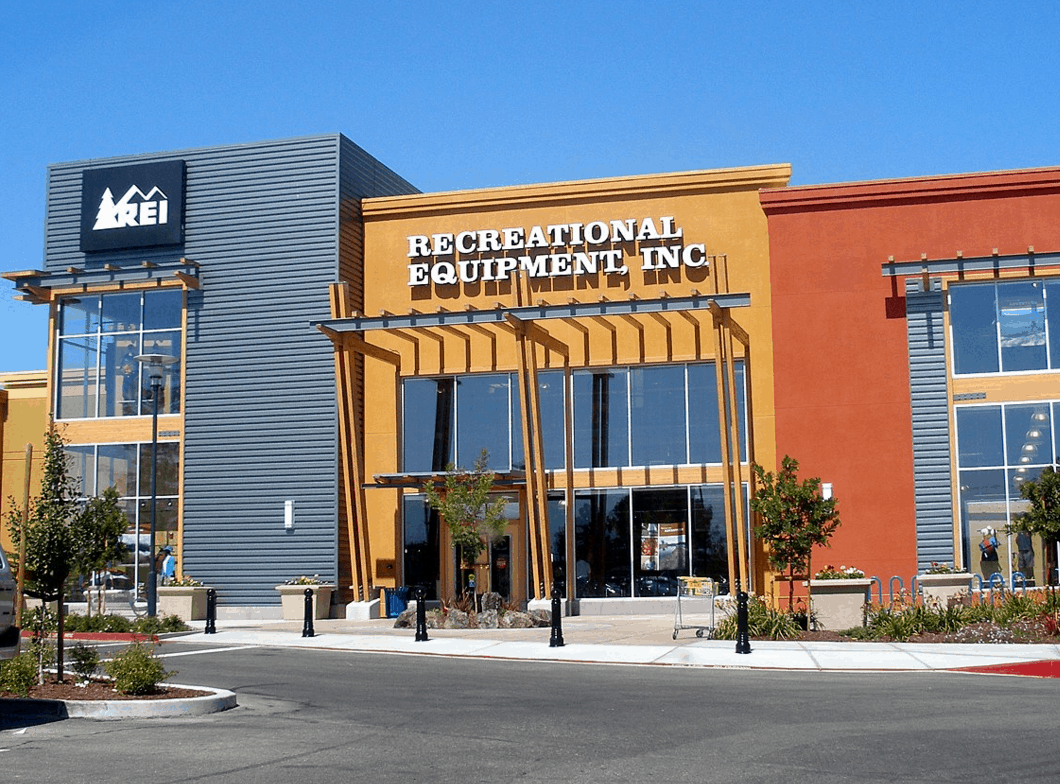 The outdoor gear chain REI (Recreational Equipment, Inc.) thinks people should spend more time actually enjoying the outdoors, even if that means spending less time shopping. The chain has announced a somewhat unprecedented move: It’s closing all of its 140+ stores on Black Friday—traditionally one of the biggest retail shopping days of the year—asking customers and employees to do something outside instead. The idea is part of a campaign REI has launched to get people to use #OptOutside on social media the day after Thanksgiving, to show them doing actual outdoor activities on their day off, instead of just walking around through stores. They’ve even launched a website showcasing local hiking trails to check out on Black Friday.

The company’s CEO explained to USA Today, “The thing that is powerful to me is this clearly is not a financially self-serving act. It’s an act where we’re really making a very clear statement about a set of values.”

Andy’s Room from Toy Story Is Real. And It’s Perfect