The Giving USA Foundation has released its latest numbers tracking charitable giving, and religious donations have taken a turn downward. Even though overall giving rose slightly (before adjusting for inflation) between 2017 and 2018, donations to houses of worship, denominational institutions and religious broadcasters (the areas that make up the “religion” category) actually fell by 1.5 percent.

That may not sound like a lot, but it shakes out to more than $2 billion less in gifts to religious groups and organizations.

Researchers say a variety of factors could be at play including recent changes to tax law, falling church attendance and high-profile scandals.

Giving USA Chair Rick Dunham told The Christian Post, “I do think there are some negative things happening within the religious community that could affect giving, such as a denominational splits we are seeing, the problems within the Catholic church. There are a number of things that could definitely be forces that are driving down giving.”

But, despite the declines, religion still makes up the biggest single category of giving, totaling just under a third of all donations. 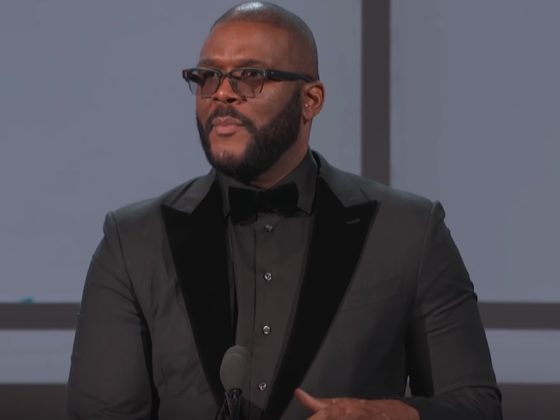 The Secret Enemy in Your Marriage