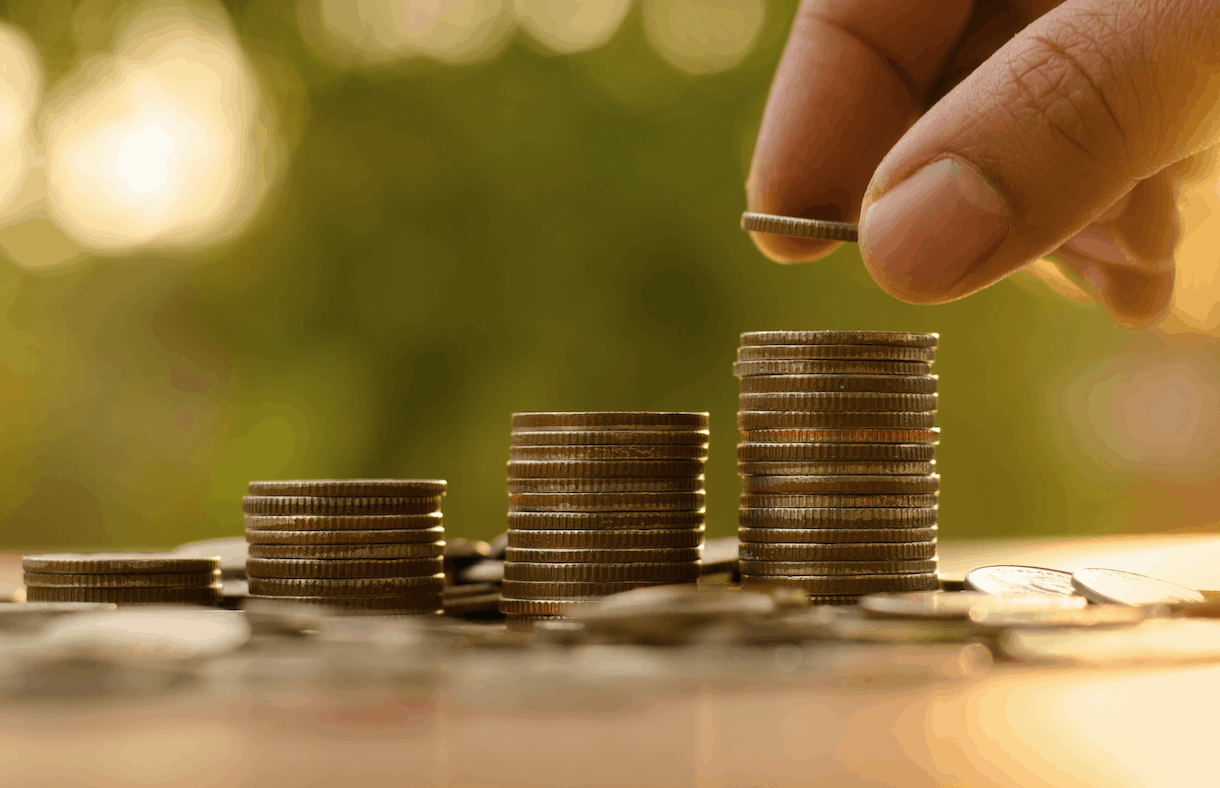 Most of the world’s wealth is in the hands of a relatively small portion of the population. According to a new report from Oxfam, the richest 1 percent of people in the world have more combined wealth than the rest of the entire global population. Much of that wealth belongs to just 62 individuals. Those 62 people have as much wealth as half of the entire world—that’s more than 3.5 billion people. So, how much does it take to be a part of the global 1 percent? Probably not as much as you would think. According to the BBC, if you have at least $760,000 in cash assets, you are in the top 1 percent of richest people in the world; if you have more than $68,000, you are part of the top 10 percent.

Tracy Morgan and Jordan Peele Are Making a Sitcom Together