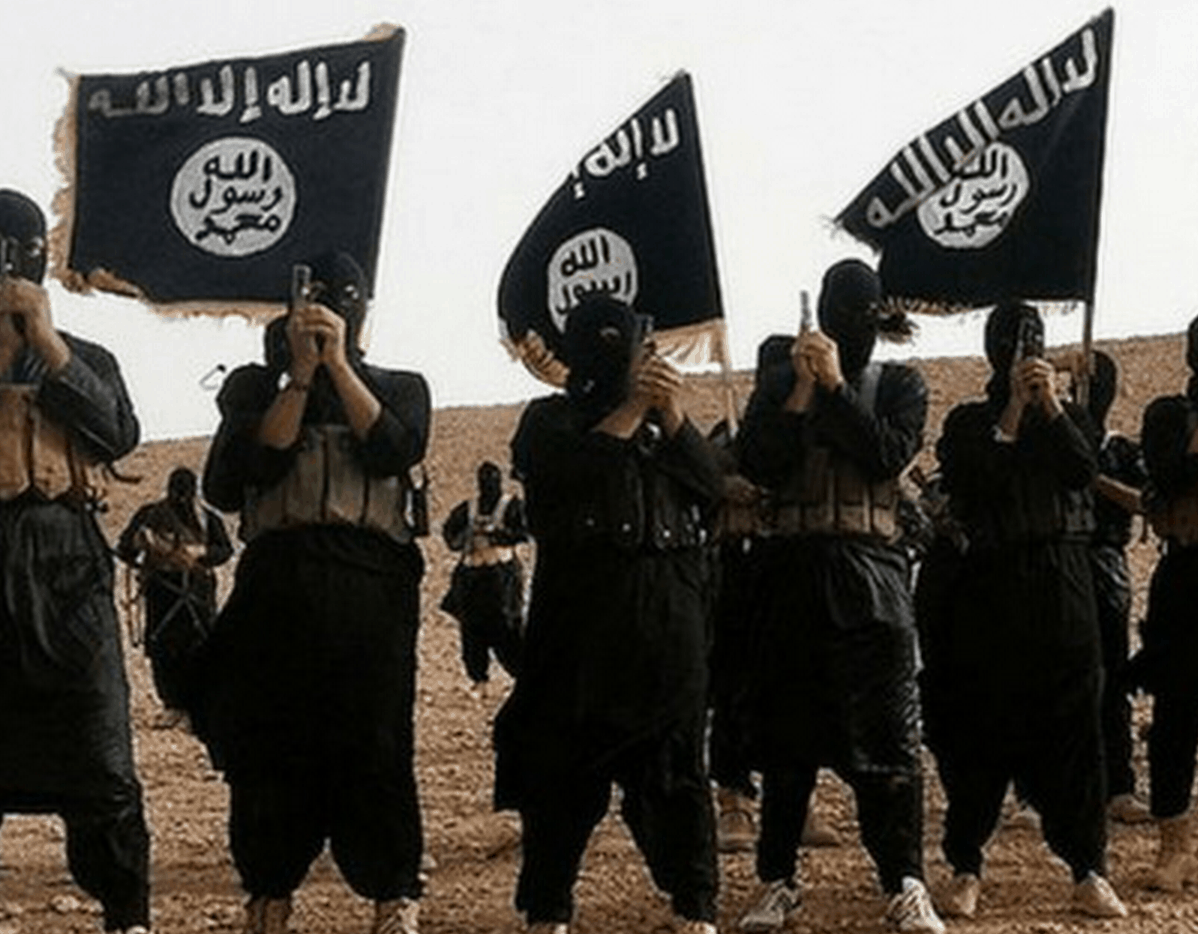 The organization Christian Aid Mission has released a disturbing report, recounting how 11 Christian workers and one of their children were captured by militants from the radical Islamic group ISIS and publicly executed after they refused to denounce their faith. All 12 were from the area of near Aleppo, Syria. The details are horrifying. According to their report and accounts from family members and co-workers, the group, which included a 12-year-old boy, was captured in early August. The boy was then tortured in front of a large crowd, and after he and three men, including his own father, refused to renounce their Christianity, they were crucified. Not long after, two women were raped and then beheaded with the other members of the group. Since their rise to prominence in Syria and nearby parts of Iraq, ISIS has killed thousands, including Christians as well as many fellow Muslims in their efforts to establish a caliphate.

What I Wish I’d Known About Friendship After College

Despite His Best Attempt, This Australian Man Can’t Evade Cops by Driving into the Ocean