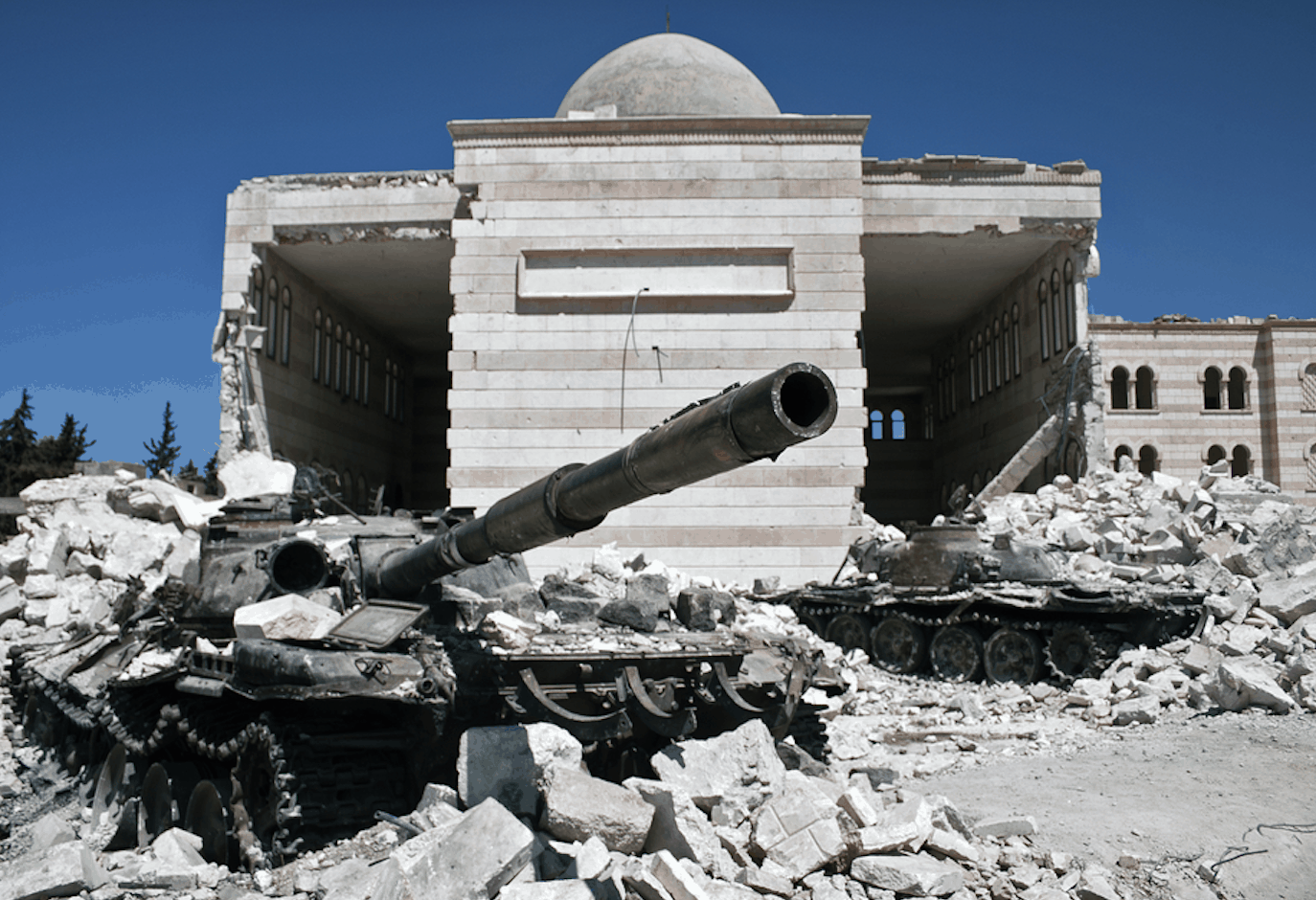 A new report from the Syrian Centre for Policy Research has detailed just how devastating the ongoing Syrian civil war has been for the country’s citizens. In the last five years of violence, 470,000 have been killed and nearly 2 million have been injured—that’s 11.5 percent of the entire population. As The Guardian notes, since the outbreak of war, the life expectancy dropped dramatically in the country, from 70 in 2000 to under 56 in 2015. Nearly half of the country’s entire population—45 percent—have been forced from their homes. The new numbers are significantly higher than casualty estimates released by the U.N.