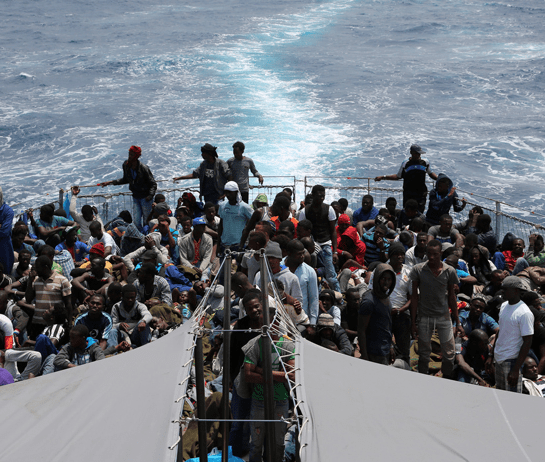 According to a new report from the International Organization for Migration, the number of migrants who have died attempting to cross the Mediterranean Sea to get to countries in Europe this year has surpassed 2,000. They also noted that in 2015 alone, more than 188,000 have been rescued attempting to make the journey. Human traffickers are known to use dangerous, unsafe boats while attempting to smuggle migrants fleeing poverty, conflict and violence in Libya and other countries in the region.

This 79-Year-Old Man Swam to His Wedding