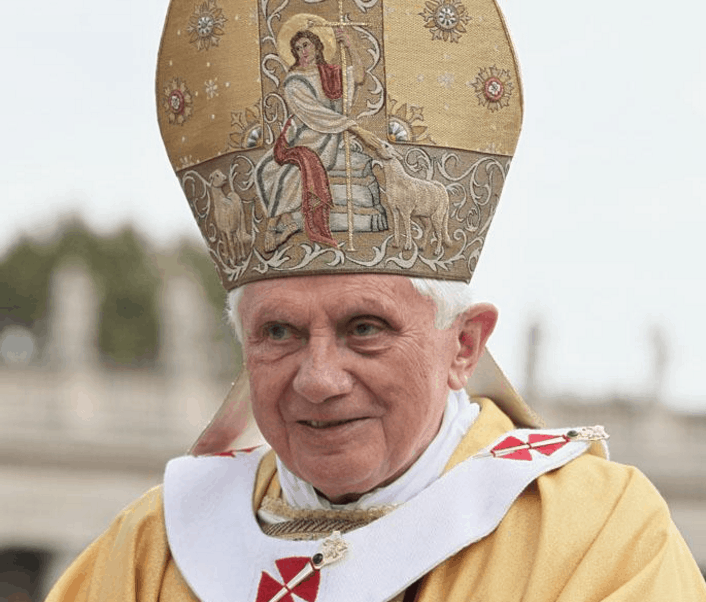 According to a new investigation, at least 231 boys suffered physical abuse—at least 50 of them also claimed to be sexually abused—in a famous children’s choir which was run by Monsignor Georg Ratzinger at the time. He’s the brother of Pope Benedict XVI. An attorney hired by the Diocese of Regensburg led the investigation into the German choir and two schools related to the program, and said that abuse happened over a four decade-span. For 30 of those years, Ratzinger served as the choir conductor.

The investigator claimed Georg Ratzinger must have known about the repeated abuse of the children. In an interview with the AP, the attorney said that even though there was knowledge of the abuse internally, there were “almost no consequences.” As RNS notes, back in 2010, Georg Ratzinger told the German newspaper Passauer Neue Presse he didn’t know about the sexual abuse: “The problem of sexual abuse that has now come to light was never spoken of.”

Sexual Shame Doesn’t Have to Ruin Your Marriage

How to Actually Reach Your Goals