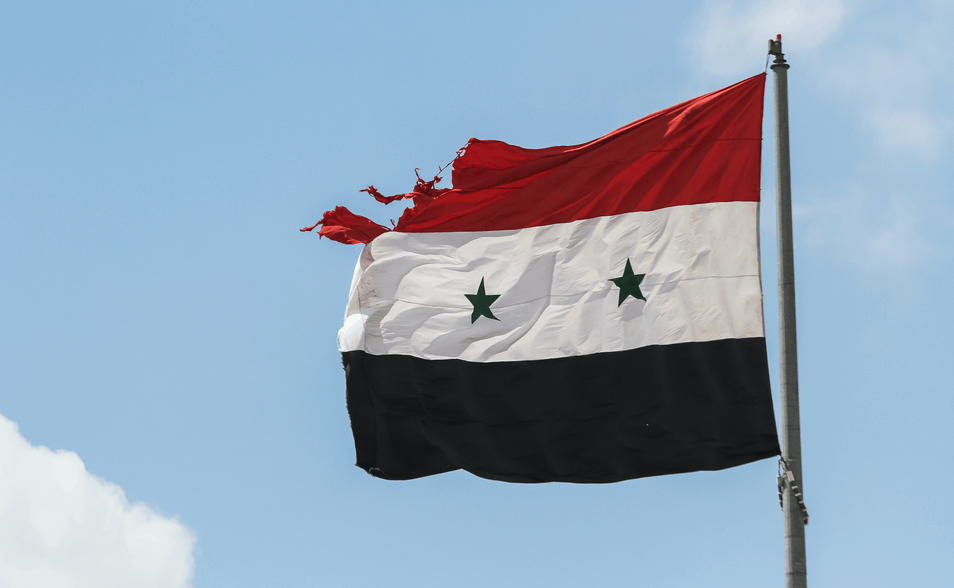 The government of Syrian President Bashar al-Assad says that it has recaptured the entire city of Aleppo. Four more than four years, rebel forces have controlled the eastern part of the city. The announcement comes after a brutal bombing campaign from the Syrian military and Russia, with reports of innocent civilians and even children dying in the attacks. This week, tens of thousands were evacuated from the city.

As CNN notes, the Assad regime now controls all four of the country’s biggest cities. The country’s civil war has been going on for five years, killing hundreds of thousands and displacing nearly 5 million, causing a massive refugee crisis.

How to Survive Holiday Stress

The Spiritual Problem with Christmas Excess