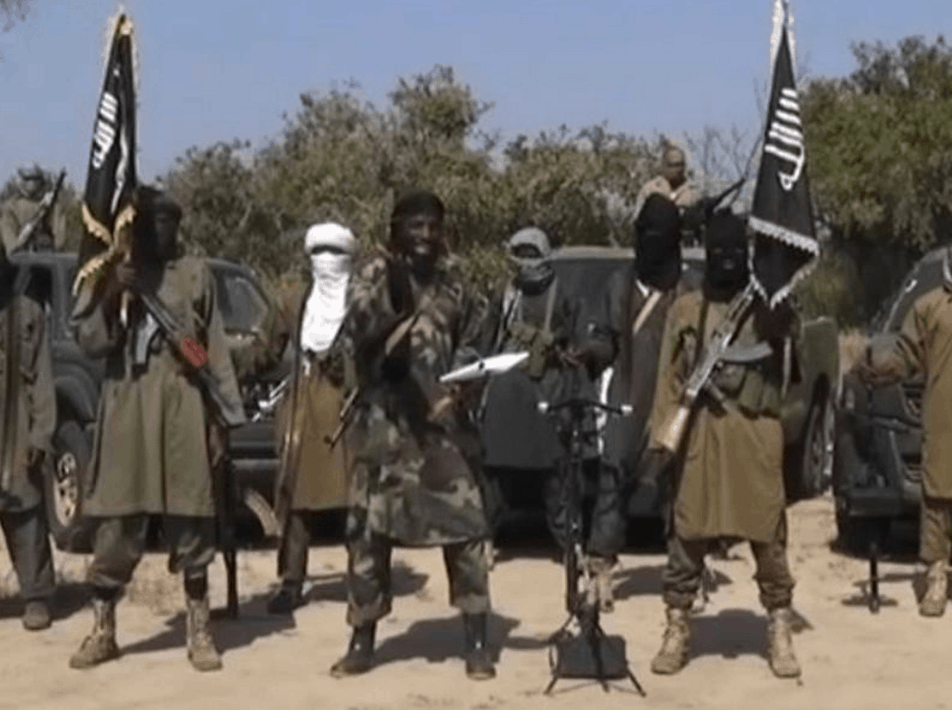 According to disturbing reports coming out of Nigeria, at least 70 civilian villagers were killed by soldiers from Cameroon who may have mistaken them for members of the radical Islamic militant group Boko Haram. Details about the incident are still not totally clear, but according to The Wall Street Journal, the Cameroonian army was chasing Boko Haram fighters in northern Nigeria when they entered into a village and started to open fire. A villager told the AP,

We didn’t know what was going on, but the Cameroonian troops suddenly appeared and began to ask us for Boko Haram terrorists. Before we could say a word, they started firing. That scared most of us and we began to run.

Though a Borno state spokesman confirmed the reports from the area, a spokesman for Cameroon’s military said soldiers did not fire on civilians. It’s not the first time that Cameroon’s hunt for Boko Haram has led to civilian deaths. Last month, at least 150 were killed when the army was chasing the militants.