Under President Donald Trump, the U.S. has dramatically rolled back its foreign aid, slashing the $500 million in taxpayer dollars by record margins.

While some have cheered the moves, the cuts have taken a toll on a surprising target: Christian nonprofits. Faith-based organizations working on economic development, anti-corruption efforts and providing resources to impoverished children are reeling under the cuts, which have led to layoffs, a reduction of impact and a scramble to find alternative sources of funding.

A new report from Christianity Today finds Christian organizations working in the Latin American region known as the Northern Triangle (Honduras, Guatemala and El Salvador) struggling tremendously to make ends meet under the weight of the foreign aid cuts.

“The Trump administration shot itself in the foot with these cuts,” Chet Thomas, director of Proyecto Aldea Global in Honduras, told CT. He described a job training program Proyecto Aldea had to cut that was designed to help teenagers get out of criminal gangs in the area. According to him, the program not only helped teens — it gave them a realistic professional alternative to seeking to immigrate to the U.S.

The issue comes down to the way foreign aid is spent. Some of the money goes directly to foreign governments, but much of it is funneled to nongovernment organizations trying to mitigate harm in their local areas — even if the harm is from the government itself. These faith-based organizations are often addressing the very issues that cause people to leave their countries in search of a better life elsewhere. In other words, organizers say, cutting foreign aid actually exacerbates the immigration tide Trump seeks to stem.

In a statement, the State Department said that “we expect the governments of El Salvador, Guatemala and Honduras to keep their commitments to stem illegal immigration to the United States.” But those commitments don’t always extend to local aid for Christian organizations.

Association for a More Just Society saw its funding drop by 2 million dollars, forcing it to layoff 42 members of its 130-person staff. International Justice Mission had to reduce its staff in Guatemala by 40 percent. World Vision told CT it had cut its projected activity in 2020 by half.

You can read the whole report at Christianity Today. 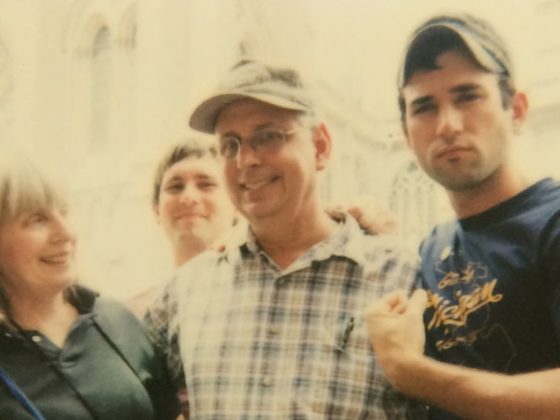 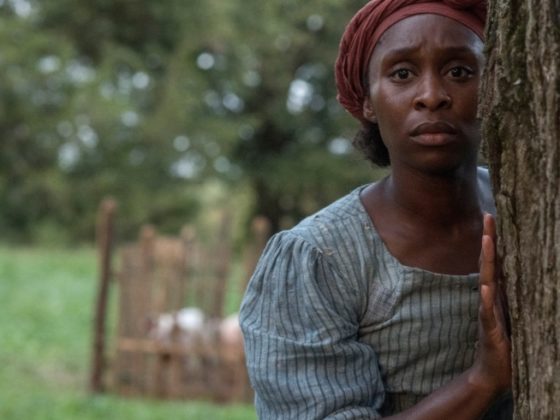