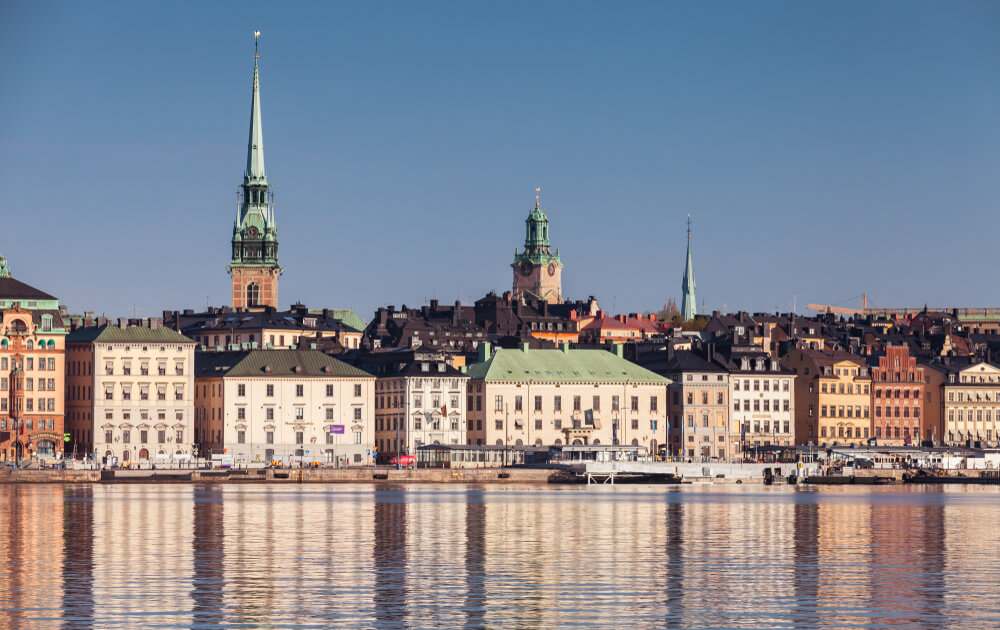 In many European nations, registered church members enter into a taxation system upon baptism. The tax has been of minor contention in European history, with numerous protests encouraging people to de-register to avoid the tax and even some German bishops advocating to abolish the tax out of a desire to further separate church and state.

However, a new Pew study says six major European nations still don’t oppose the church tax system. In Austria, Denmark, Finland, Germany, Sweden and Switzerland, at least two-thirds of adult citizens still pay the tax. Sweden is on the low end at an impressive 68 percent of adults paying while Denmark tops the list at 80 percent.

This data is surprising considering one-third of all Europeans oppose religion taking on a greater role in society. Sweden, with their 68 percent tax-paying rate, actually is 51-percent opposed to more religion in society. (h/t Christianity Today)

The tax itself funds clergy salaries, pays for building upkeep and supports “charitable services,” like hospitals. Besides Christian churches receiving revenue, the tax also supports Jewish and Muslim institutions. The tax amounts to about 1 to 2 percent of a registered church member’s income.