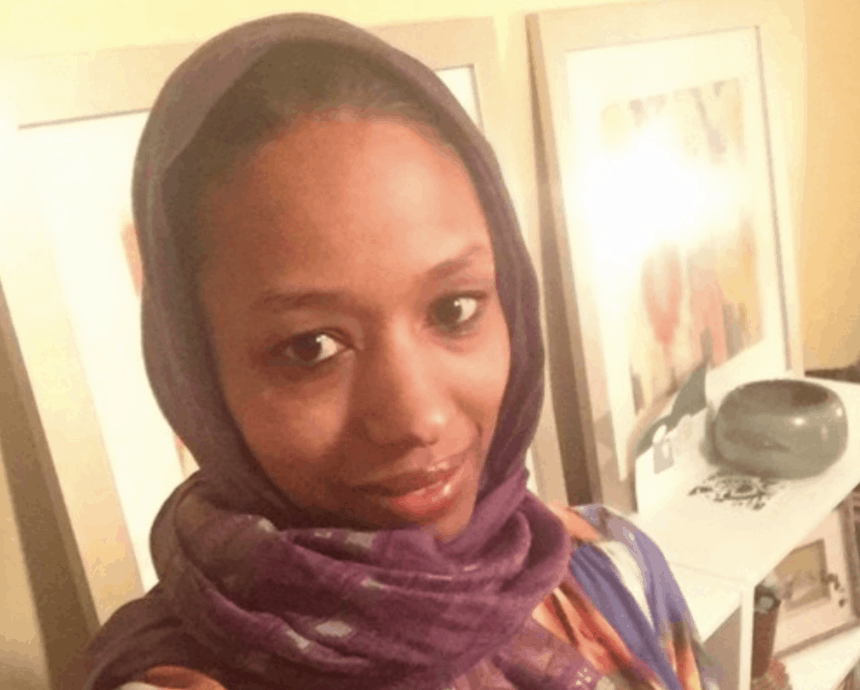 The high-profile dispute between the evangelical Wheaton College and suspended professor Larycia Hawkins has reportedly become contentious. The private Christian college suspended the tenured political science professor after she posted a lengthy message on Facebook, expressing the need to show solidarity with Muslims. She wore a traditional hijab in the image, but the college said that it was suspending her not for her stand with those of the Islamic faith, but for saying that Muslims and Christians worship the same God. In her Facebook post, she wrote, “I stand in religious solidarity with Muslims because they, like me, a Christian, are people of the book. And as Pope Francis stated last week, we worship the same God.”

In a statement, the school said she was placed on paid administrative leave for “theological statements that seemed inconsistent with Wheaton College’s doctrinal conviction.” Both parities initially agreed to a review of the suspension and to work together to find a resolution. The college, however, has released a statement, saying, “On the part of the College, further theological clarification is necessary before such reconciliation can take place, and unfortunately Dr. Hawkins has stated clearly her unwillingness to participate in such further clarifying conversations.” They said this creates “impasse on our efforts toward reconciliation.”

In an interview with The Chicago Tribune, Dr. Hawkins said, “I was naively thinking they wanted to cooperate. I have tenure, and I have to fight for that … What this intimates is I have no religious freedom to articulate my faith in a way that is wholly consistent with centuries of Christian theology and scholarship. But all of a sudden I say it and it’s anathema.”