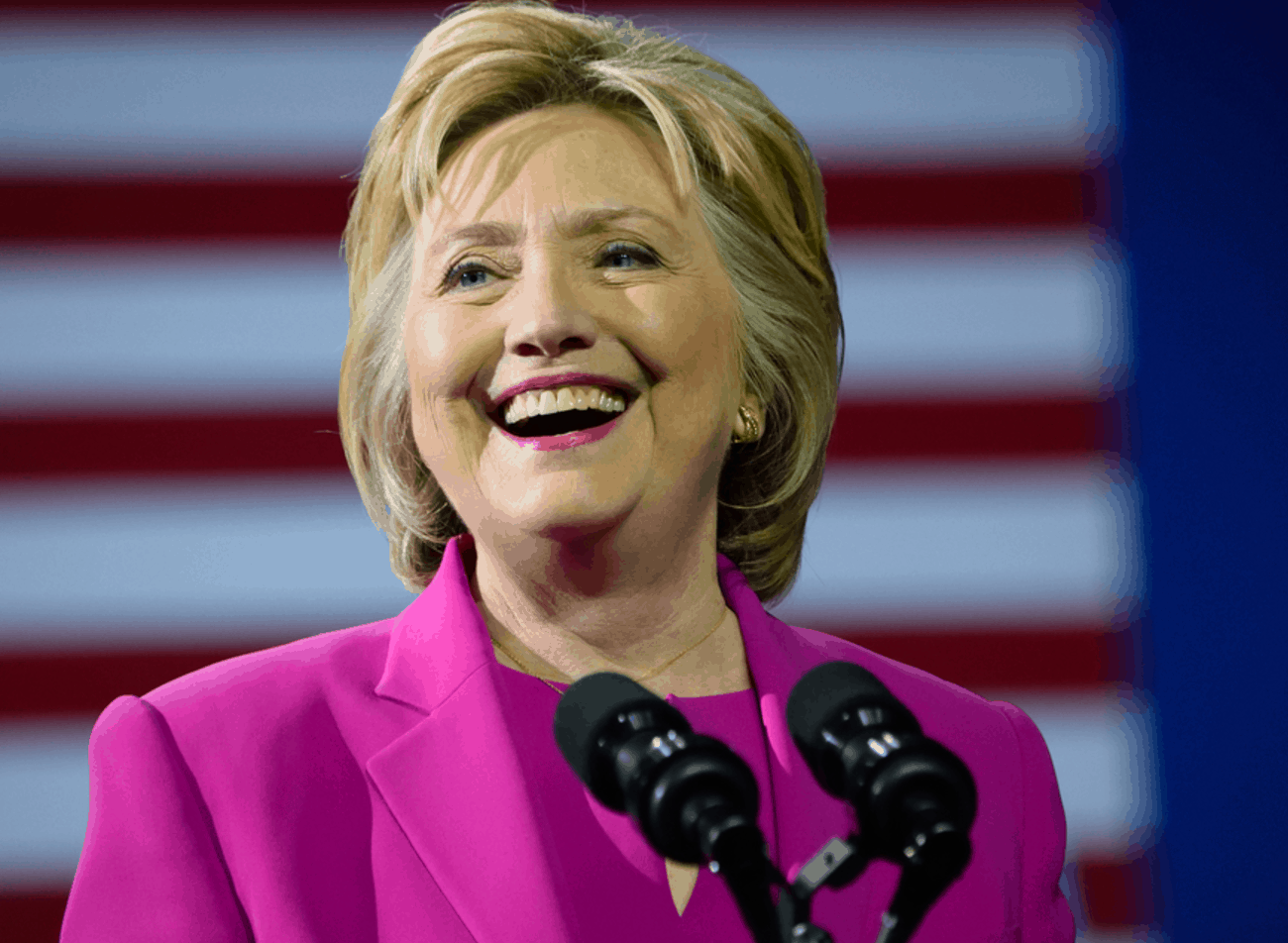 The Atlantic recently published a piece about an upcoming devotional book called Strong for a Moment Like This, which is based on correspondence between Clinton and her pastor Bill Shillady, who used to send her scriptures to read every day.

According to the piece, Clinton recently told Shillady that she wants to start preaching. Apparently, ministry has been a long-time passion for Clinton, who has considered becoming an ordained minister in the Methodist church for more than 20 years.

The piece examines Clinton’s deep personal faith, but also public perceptions of her being not religious (literally, according to polls). Evidently, the criticism has prevented her from speaking more publicly about her faith in the past. Shillady told the magazine, “The general public didn’t necessarily want to accept the fact that she’s a Christian because there’s so many critics out there about the Clintons.”

It’s unclear about what Clinton will actually do from here, but her pastor thinks some ministry role could be in her future, even if it’s not full time: “She’d make a great pastor,” he told them, adding that, he however, thinks it’s unlikely she’ll want an official church title and position. He said it will probably involve guest preaching. “We have a long history of lay preachers in the United Methodist Church.”

A Real-Life Guide to Not Burning Out From Church