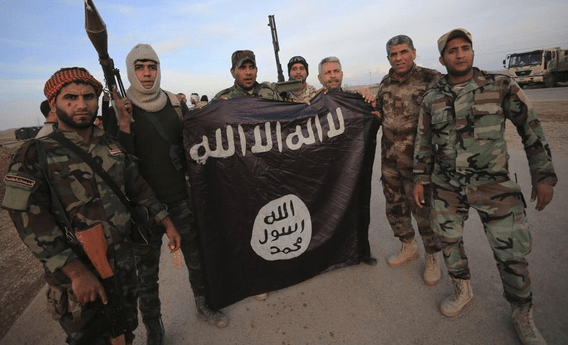 Reports are coming in saying ISIS took a small western Iraqi town called al-Baghdadi and burned 45 people alive. The victims’ identities remain unknown, but local police told the BBC that some of them might be part of a resistance movement that had been battling ISIS for control of the city. The rest of the security personnel and their families are housed in a compound that is now reported to be under ISIS siege.

Al-Baghdadi is only a few miles from Ain al-Asad air base, where 400 U.S. military personnel are training Iraqi fighters.

The Blink-182 Guitarist Says He’s Had Contact With Aliens