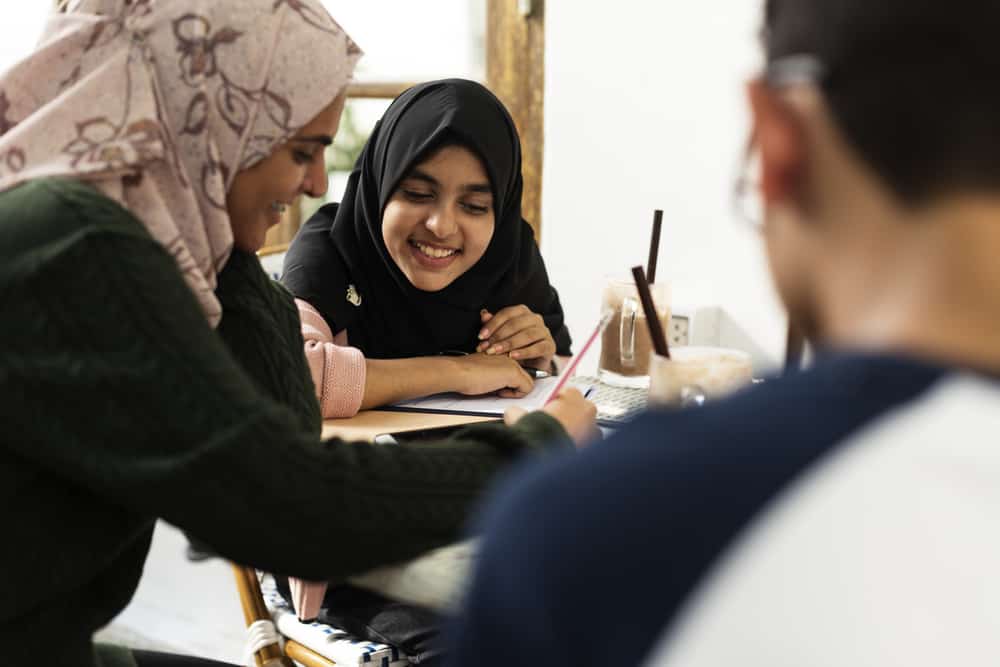 Internalized hatred is one of the basic tenets of white supremacy, so it stands to reason that negative media coverage has Muslims—members of the world’s second-largest religion—internalizing Islamophobia and negative stereotypes about Muslims.

Dalia Mogahed, the director of research at the Institute, told HuffPost: “One of the most important and surprising findings we got in this study was the degree to which Muslims have themselves internalized negative stereotypes about their own community. That does underscore the power of the media and political rhetoric that day in and day out paints a narrative of Muslims in a certain way, that Muslims themselves are not immune to adopting that idea.”

A similar study from 2016 by the Yaqeen Institute for Islamic Research found similar results. That study defined internalized racism as, “ingesting, often subconsciously, acceptance of the dominant society’s stereotype of one’s ethnic group.”

Researchers say the internalization can easily be traced to the way mainstream media covers Muslims. The Institute created an Islamophobia index as part of a partnership with Georgetown’s Bridge Initiative. Based on the index, Muslims scored 17 on average; 0 is the lowest, 100 is the highest. Religious nones scored 14, Jewish people and Catholics scored 22, Protestants scored 31 and white evangelicals 40.