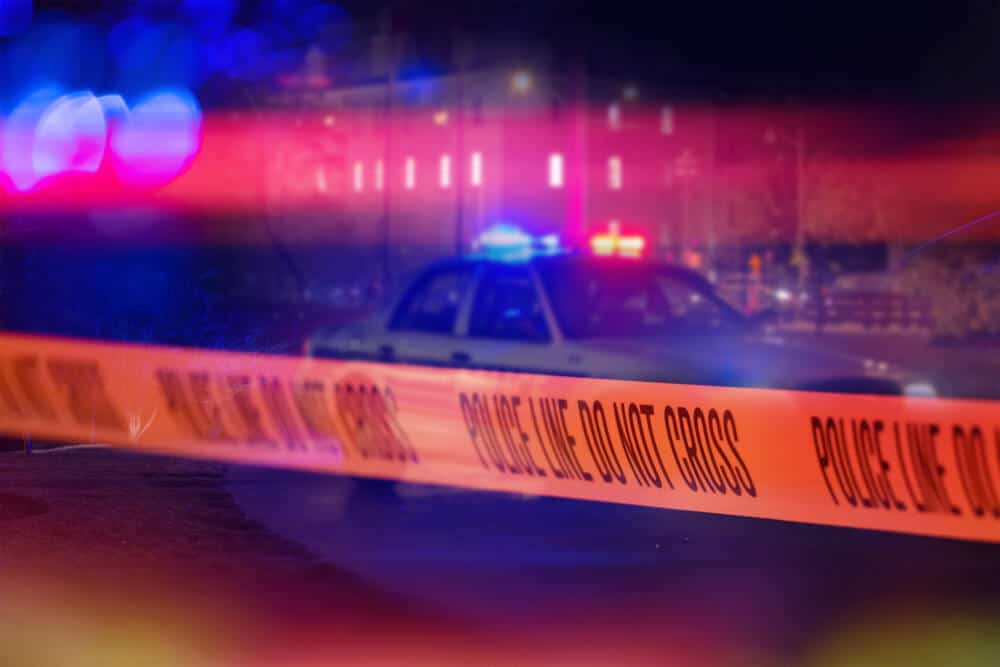 In 2017, the number of deaths from suicide, drugs and alcohol in the United States hit their highest-ever recorded total, says new analysis of data from the Centers for Disease Control and Prevention.

The national rate of deaths in these categories rose 6 percent year-over-year, higher than the average increase of 4 percent in 1999, when data collection began. Deaths related to drugs, alcohol and suicide hit 46.6 deaths per 100,000 people. (h/t USA Today)

Most alarming among the numbers was the intense uptick in suicide rate, which doubled its rate increase over the previous decade to a 4 percent year-over-year difference. Deaths from suicides numbered 14.5 per 100,000 in 2017. Researchers say the numbers should provoke broader efforts to combat root causes of drug abuse, alcohol abuse and suicide.

One factor in the data: the opioid crisis. Deaths related to synthetic opioids rose 45 percent in 2017. Overall, opioid-related deaths have increased tenfold in the past five years.

When it comes to suicide, some experts say the loneliness epidemic brought on by technological and societal factors is leading to increased feelings of hopelessness. People don’t feel like anyone understands them, knows them well, or that they have anyone to reach out to if they think they need help.

For more information on how you can receive help for depression and dealing with suicidal thoughts, check out organizations like To Write Love on Her Arms, Suicide.org and Hopeline.com. You’re not alone. There are people waiting to help.

Why Are People Calling HBO’s Film About the Michael Jackson Abuse Allegations ‘Lies?’