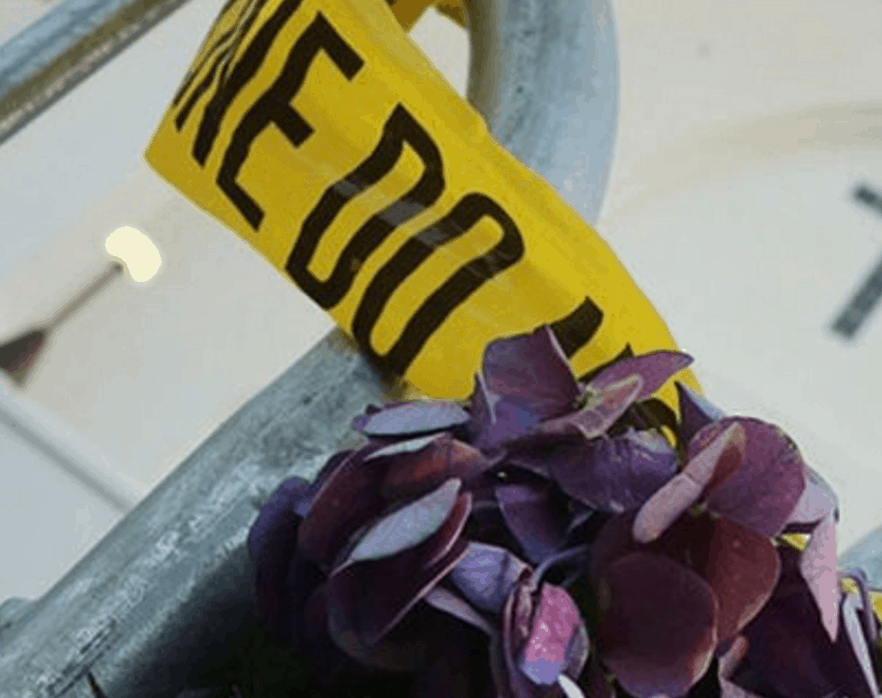 A new report from the Black Youth Project at the University of Chicago offers a glimpse at the relationship between the police and African-American young people in the U.S.

The responses to the research date back years before the Black Lives Matter movement. The report shows that in 2009, groups of millennials of different ethnicities were asked the question “Have you or anyone you know experienced harassment or violence at the hands of the police?” Among black millennials, more than half—54.4 percent—said “yes.” The response is dramatically higher than whites (a third), Latinos (a quarter) and Asian-Americans (28 percent). Interestingly, in all of the groups, most of the respondents said that did believe that local police were “there to protect you.” The leader of the Black Youth Project explained to the AP,

3 Excuses We Use When We Mess Up