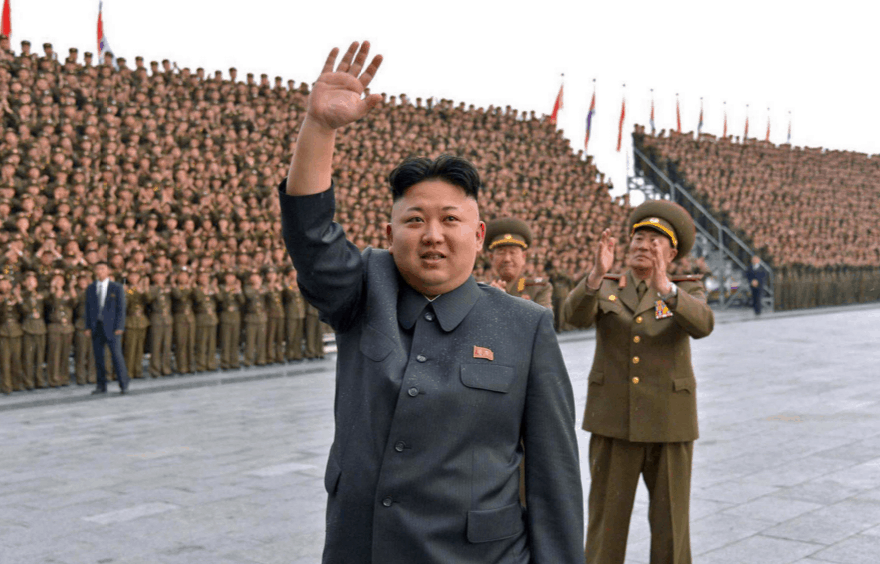 According to reports from a South Korean news agency, officials in North Korea have executed the army’s chief of staff. The reports say that Ri Yong Gil was executed because the regime of Kim Jong Un said he was guilty of charges of corruption and conspiracy. Since taking power, the dictator has somewhat routinely had fellow government leaders—even members of his own family—executed, often on somewhat ambiguous charges. Tensions in the region are especially elevated after the military successfully launched a long-range rocket over the weekend.

5 Resolutions to Make If You Already Failed Your First Ones

Should We Pray for Trivial Things?