The conversation is a serious one. According to the Post, Page “indicated that he would not rule out the possibility that he could ask Moore to resign.”

Dozens of SBC churches are threatening to stop financially supporting the denomination’s umbrella fund after Moore made comments against statements made by then-candidate Trump that he believes are unbiblical and don’t represent biblical values. Moore has also been an outspoken advocate for racial justice, even speaking out against publicly displaying the Confederate flag.

Moore later apologized to individuals who felt that some of his comments related to Trump were attacking all Trump voters. He wrote:

There were also pastors and friends who told me when they read my comments they thought I was criticizing anyone who voted for Donald Trump. I told them then, and I would tell anyone now: If that’s what you heard me say, that was not at all my intention, and I apologize. There’s a massive difference between someone who enthusiastically excused immorality and someone who felt conflicted, weighed the options based on biblical convictions, and voted their conscience. In a heated campaign season focused on sound bites, this distinction can get lost in the headlines, so it bears repeating.

One megachurch in Texas— Prestonwood Baptist Church—has said it is withholding $1 million from the denomination after its pastor met with Moore last month. That same pastor sat on Trump’s evangelical advisory in the midst of campaign season. Trump once called Moore “a nasty guy with no heart” and “a terrible representative of evangelicals.”

Along with speaking out against racial injustice and in favor of helping refugees, Moore also defended a Muslim community in New Jersey who faced opposition for attempting to build a mosque. When questioned about supporting the rights of Muslims, Moore said, “What it means to be a Baptist is to support full freedom for everybody.” 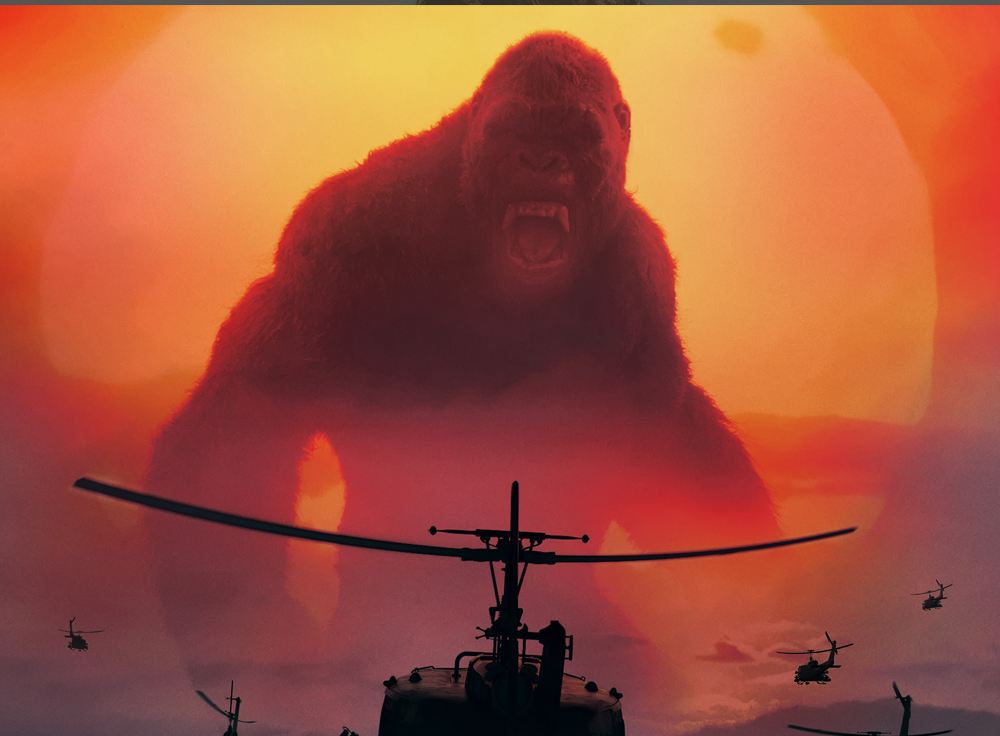 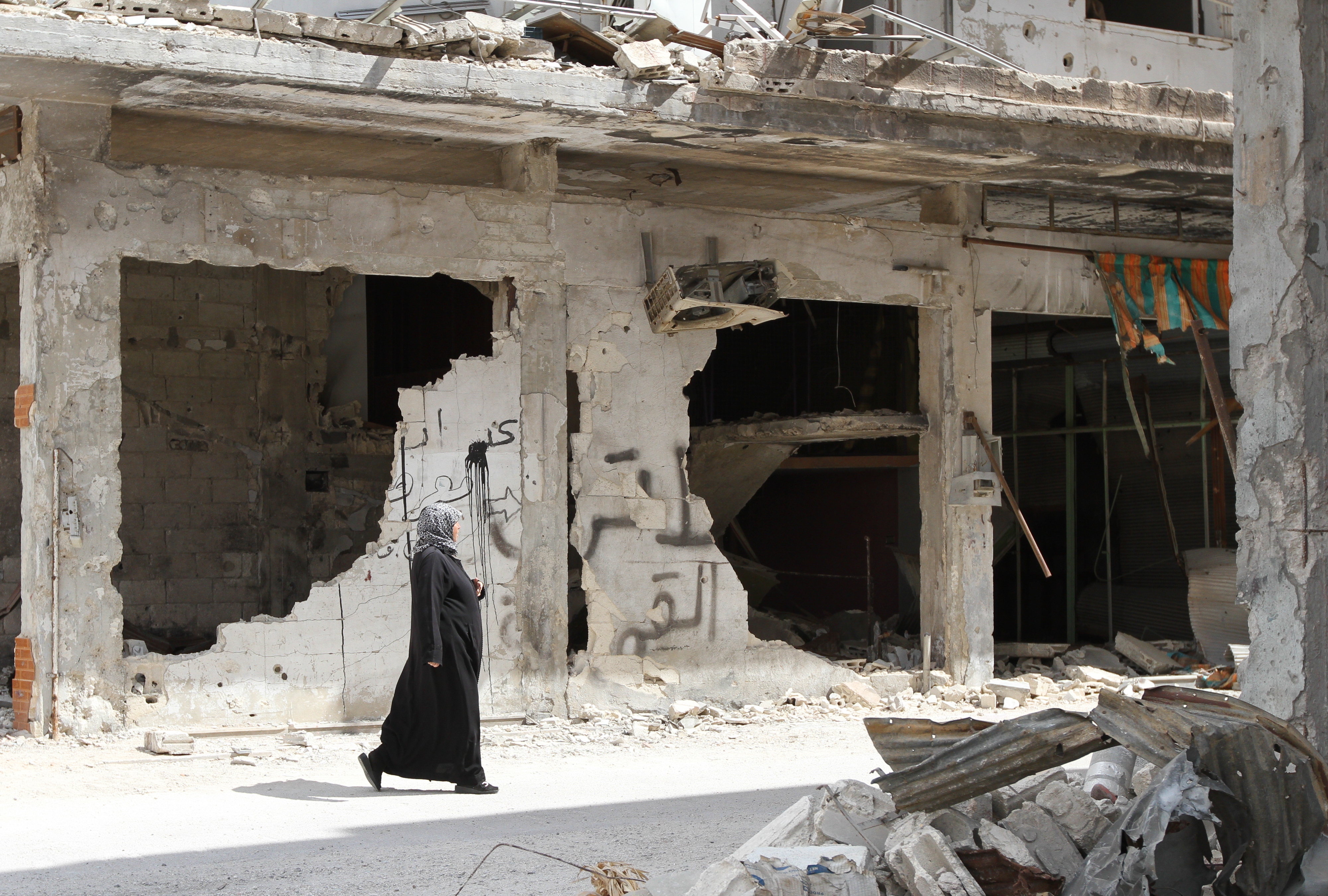