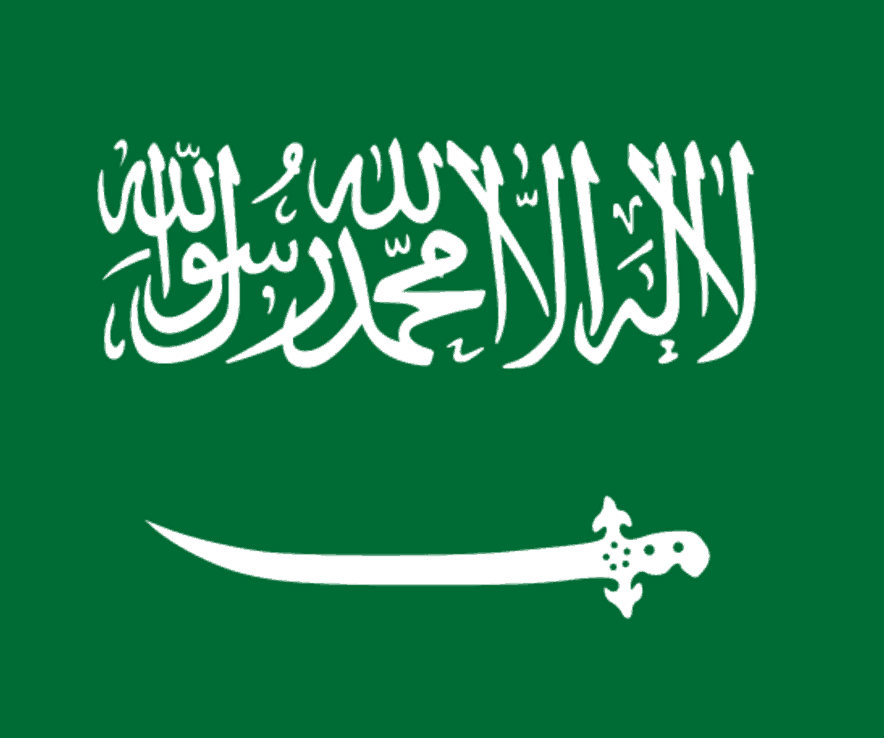 A disturbing recent report claims that officials in Saudi Arabia plan to execute 50 people by beheading sometime in the coming days. Though the exact numbers are unclear—one outlet put it as high as 55—Amnesty International is taking the reports seriously, noting that each of the individuals was convicted of “terrorist crimes” in trials that were largely secretive. Many of them may have actually been political activists. Six were not even 18 at the time they committed their “crimes,” and Amnesty International says they only “confessed” because they were being tortured.

In a statement, James Lynch, Deputy Director of the Middle East and North Africa Program at Amnesty International said, “Saudi Arabia’s macabre spike in executions this year, coupled with the secretive and arbitrary nature of court decisions and executions in the kingdom, leave us no option but to take these latest warning signs very seriously … It is clear that the Saudi Arabian authorities are using the guise of counter-terrorism to settle political scores.” This year alone, Saudi Arabia has executed 151 people. Lynch is calling for Saudi Arabia to “lift the veil of secrecy around its death penalty cases, as part of a fundamental overhaul of its criminal justice system.”

Police in Mali Arrest Two Linked to Attack on Hotel