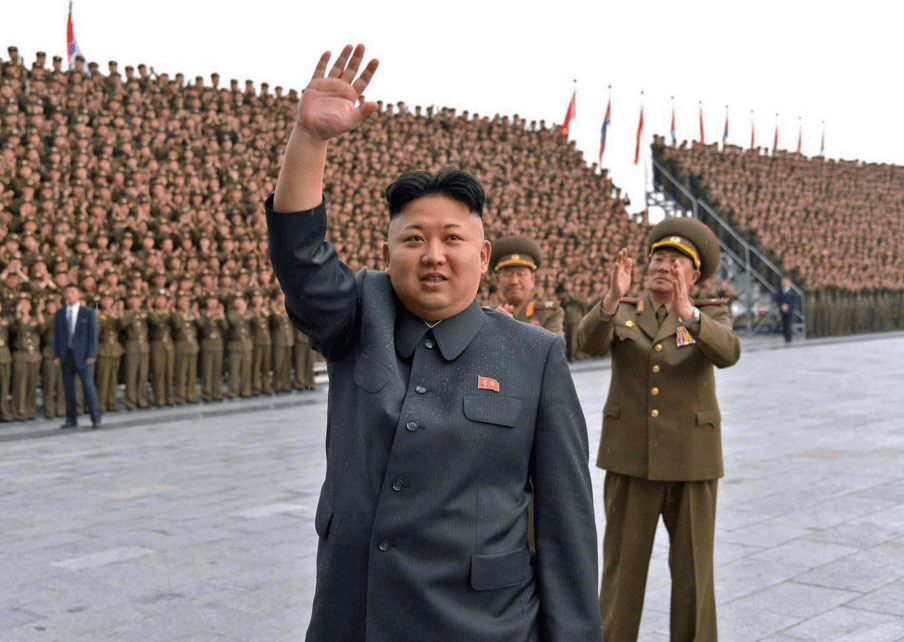 Nearly 25,000 children in the isolated country of North Korea are in desperate need of food aid. According to a new report from the United Nations Children’s Fund, a drought in the country dramatically cut the nation’s ability to grow and produce food. In response to the 20 percent decline in food production, the government—which is ruled by dictator Kim Jong Un—has cut rations, causing tens of thousands of young children to experience severe malnutrition. In response, the U.N. is asking the global community to donate $18 million to assist in their food aid efforts in North Korea.