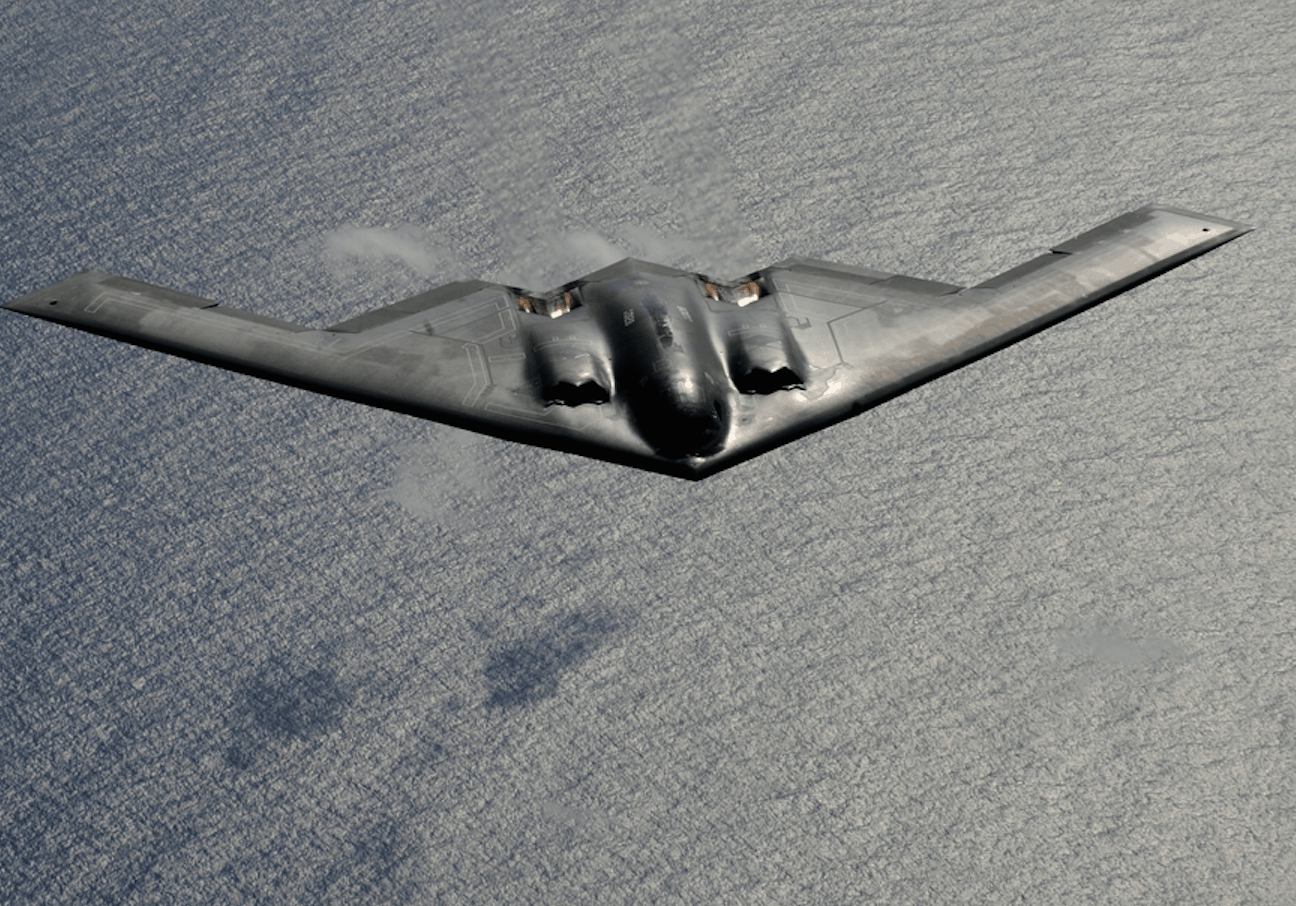 According to a new report by the Council on Foreign Relations, the United States dropped 26,171 bombs in seven different countries—the most of President Obama’s presidency. That number was more than 3,000 bombs higher than 2015’s number.

According to the CFR, the number is a low estimate because verifiable data is only available for specific countries and Pentagon’s definition of an airstrike can include multiple bombs.

Iraq and Syria bore the brunt of a vast majority of the bombs, with 24,287 dropped on those two countries—the number was nearly split down the middle.

The United States is part of an international group that is working to fight against ISIS and many of the air strikes can be attributed to that.

Here’s Who Won at the Golden Globes Last Night