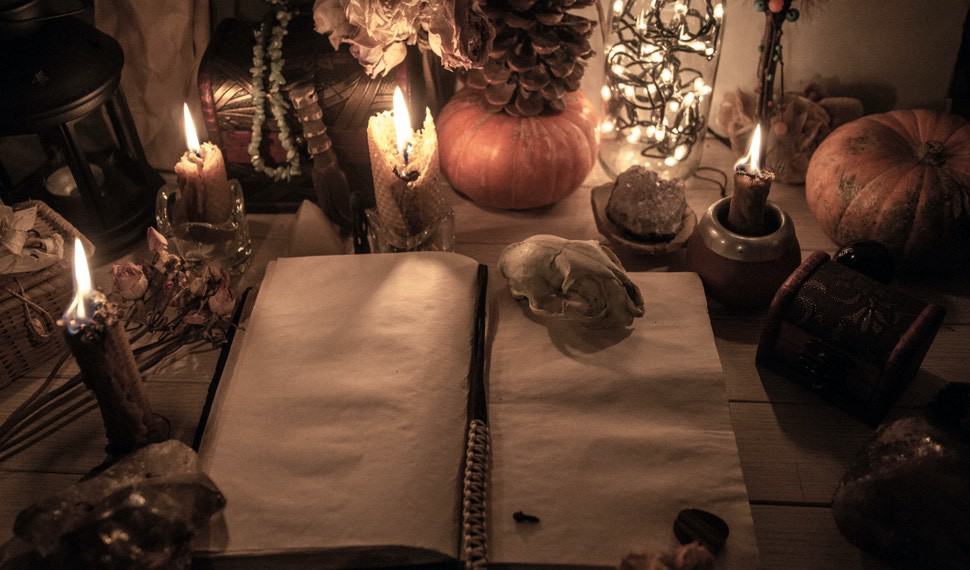 Paganism, Wicca and witchcraft are on the rise, particularly among millennials according to research.

A Trinity College survey found that between 1990 and 2008, the number of self-described Wiccans in the U.S. exploded from just 8,000 to more than 340,000. From there, things have grown exponentially.

From Quartz: “Although Trinity College hasn’t run a survey since 2008, the Pew Research Center picked up the baton in 2014. It found that 0.4% of Americans, or around 1 to 1.5 million people, identify as Wicca or Pagan—which suggests continued robust growth for the communities.”

According to some estimations, there could be more practicing witches in the U.S. than mainline Presbyterians.

As mainline Protestantism continues its devolution, the U.S. witch population is rising astronomically. There may now be more Americans who identify as practicing witches, 1.5 mil, than there are members of mainline Presbyterianism (PCUSA) 1.4 milhttps://t.co/a0RPmFeEv1

There are some distinctions in the terminology however. From wicca.com: “Wicca draws from the Old Traditions of Witchcraft. While this is true, we would simply like to clarify that Witchcraft and Wicca, while similar in many respects, are not the same.  One can be a Witch, without being a Wiccan, just as a person can be a Christian, without being a Baptist.  Wicca is a recognized religion, while Witchcraft itself is not considered a religion.  Thus, Wicca might best be described as a modern religion, based on ancient Witchcraft traditions.”

Part of the rise can be credited to millennials.

From  a 2017 MarketWatch article: “Interest in spirituality has been booming in recent years while interest in religion plummets, especially among millennials … Meanwhile, more than half of young adults in the U.S. believe astrology is a science. compared to less than 8% of the Chinese public. The psychic services industry — which includes astrology, aura reading, mediumship, tarot-card reading and palmistry, among other metaphysical services — grew 2% between 2011 and 2016. It is now worth $2 billion annually, according to industry analysis firm IBIS World.”

Natalie Portman: Women Don’t Opt Out of Ambitious Careers, Some Are ‘Pushed Out’