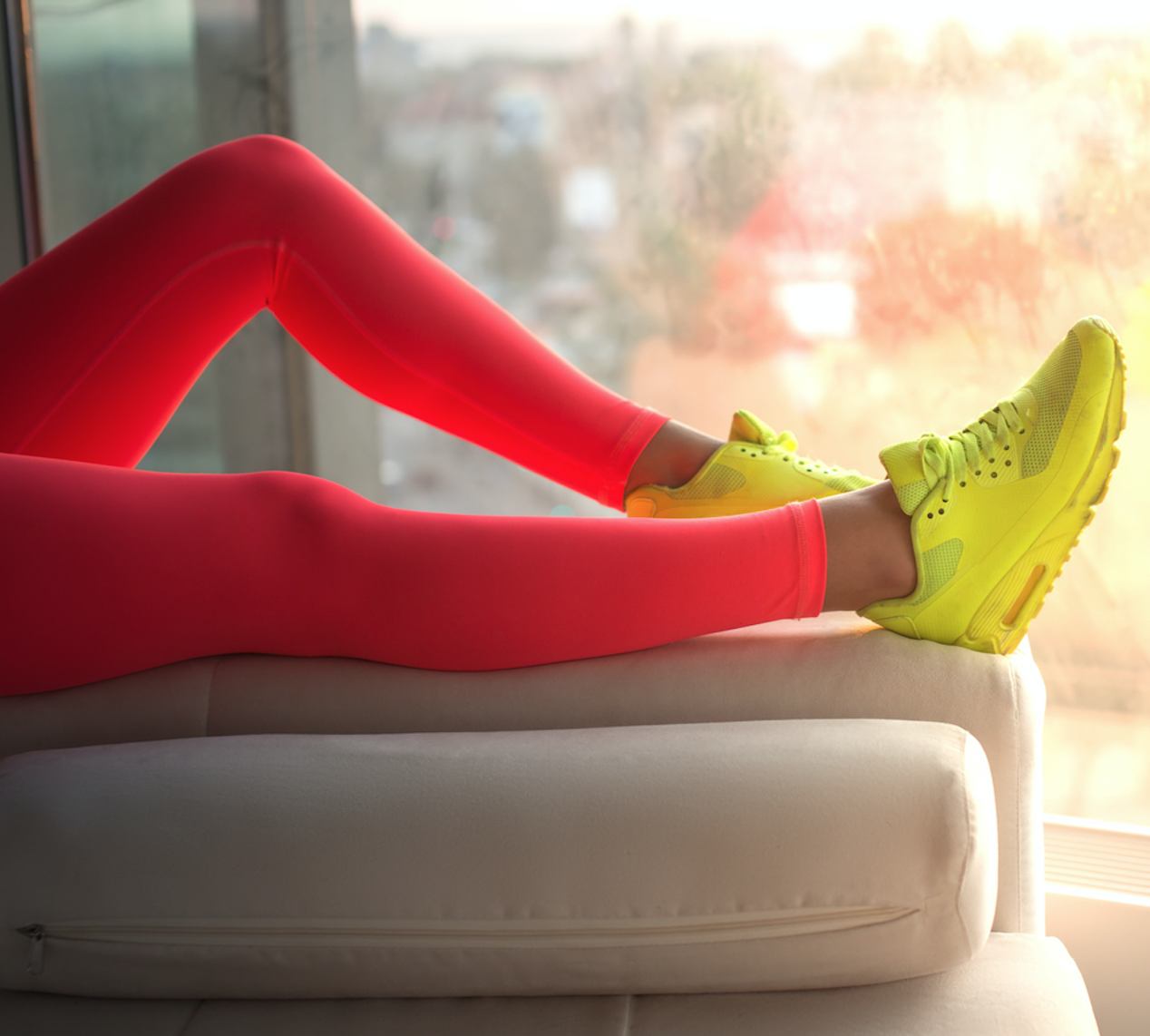 The athleisure movement is doing more than stirring weird theological debates: It might be hurting the planet’s oceans. Researchers at the Mississippi-Alabama Sea Grant Consortium have taken part in a two-year study, and found that microscopic plastics are now increasingly common in the area where their study took place on the Gulf Coast. They could also be harming ocean life and contaminating seafood.

Where do these harmful mircofibers come from? Clothes made from synthetic materials like athletic gear, fleece jackets and, yes, yoga pants.

Apparently, every time you wash these types of items, there’s a risk that microfibers could end up in the ocean.  Caitlin Wessel, the regional coordinator for the National Oceanic and Atmospheric Administration’s Marine Debris Program, explained to the Associated Press,

It would be really great if the washing machine companies would get on board and come up with a filter to trap these microfibers,” Wessel said. “I think there’s a big push right now — nobody really disagrees that marine debris is an issue that needs to be addressed.

Christians Need to Fight for the Religious Freedom of Everyone