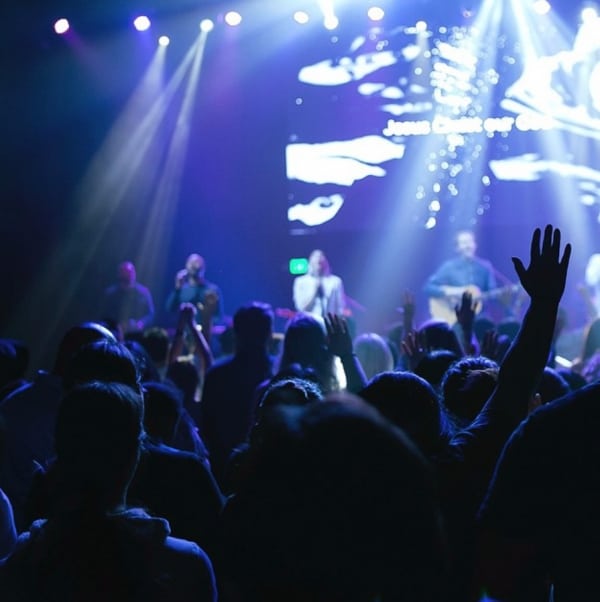 The major research and polling organization Gallup is conducting “ongoing research” about the role of religions in Americans’ lives. Last week, the group published some interesting data about the American religious scene in 2016 based on 173,229 interviews they conducted from January 2 to December 19.

Probably the most notable finding is that the vast majority of Americans still identify as Christians, even if that number is shrinking. According to their report, 74 percent of Americans identify with Christianity or a Christian-based religion. Another five percent identify with a non-Christian religion.

The remaining percentage (around 21), either don’t identify with a religion or just didn’t responding to the survey question—which closely matches Pew Research’s widely publicized findings about “nones.” By comparison, the Gallup report shows that since 2008 the “nones” have increased by six percent. Compare that to way back in the late 1940s and 1950s, when more than 90 percent of American adults identified as Christian, either Protestant or Roman Catholic.

This is where things get interesting.

It’s true that almost 80 percent of Americans say their part of a religion, but Gallup found only 64 percent of those say religion is “important in [their] daily lives.” And only a slight majority (53 percent) think religions is “very important.”

What’s more, only about 36 percent (over the last three years) of respondents have attended a church service in the past seven days.

Report: 28,479 Have Been Killed in Venezuela This Year

Report: Around the World, a Christian Is Martyred Every Six Minutes