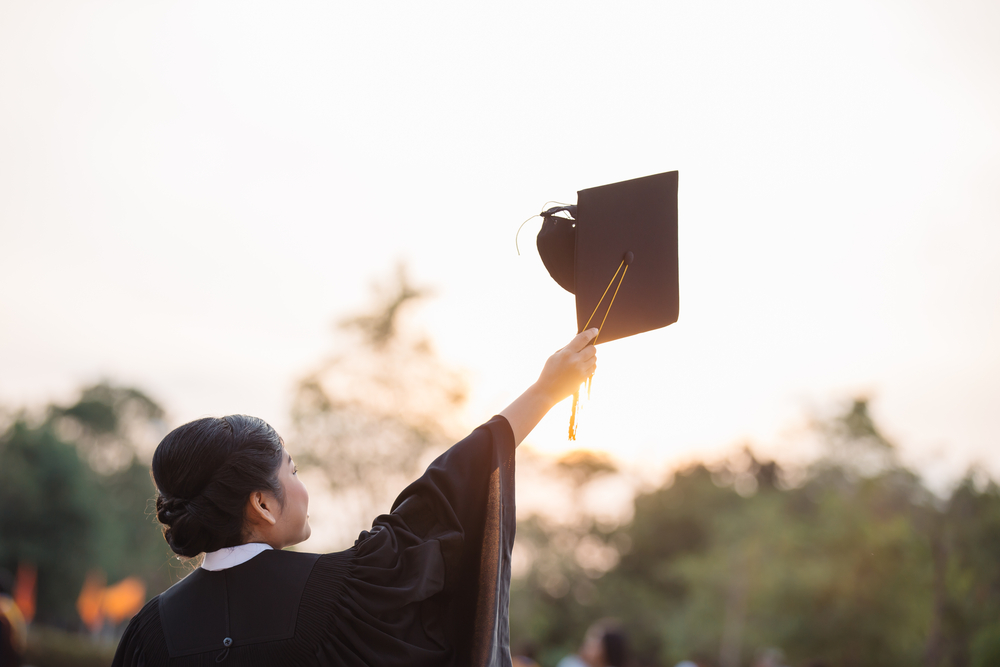 In the United States, conventional thinking goes like this: The more educated a person is, the less likely he or she is to be religious. This is the essentially the coasts doctrine, which attempts to explain why urban clusters on the east and west coasts tend to be less religious. However, a new report analyzing previous Pew Research Center data contradicts the black-and-white nature of that idea.

While the analysis found that higher education meant lower levels of some religious actions—like belief in God, frequency of prayer and the importance that person assigned religion in their life—it also found that adults with college degrees were just as likely to attend church regularly as adults with less formal education.

Moreover, among Christians specifically, that trend holds true: Adults with degrees are more likely to say they attend church every week compared to adults with less education.

Using a four-part measurement of religious observance for Christians—weekly church attendance, daily prayer, saying religion is important and believing in God with “absolute certainty”—Pew found that 70 percent of Christian college grads were highly committed to their religion. That number is not far off from the 73 percent of those with some college education and the 71 percent of people with a high school diploma who were also found to be highly committed.

Justin Bieber on His Past Troubles: ‘Thank God I’m Not Where I Used to Be’

The Pope Was Just Given a Pair of Custom Jordans