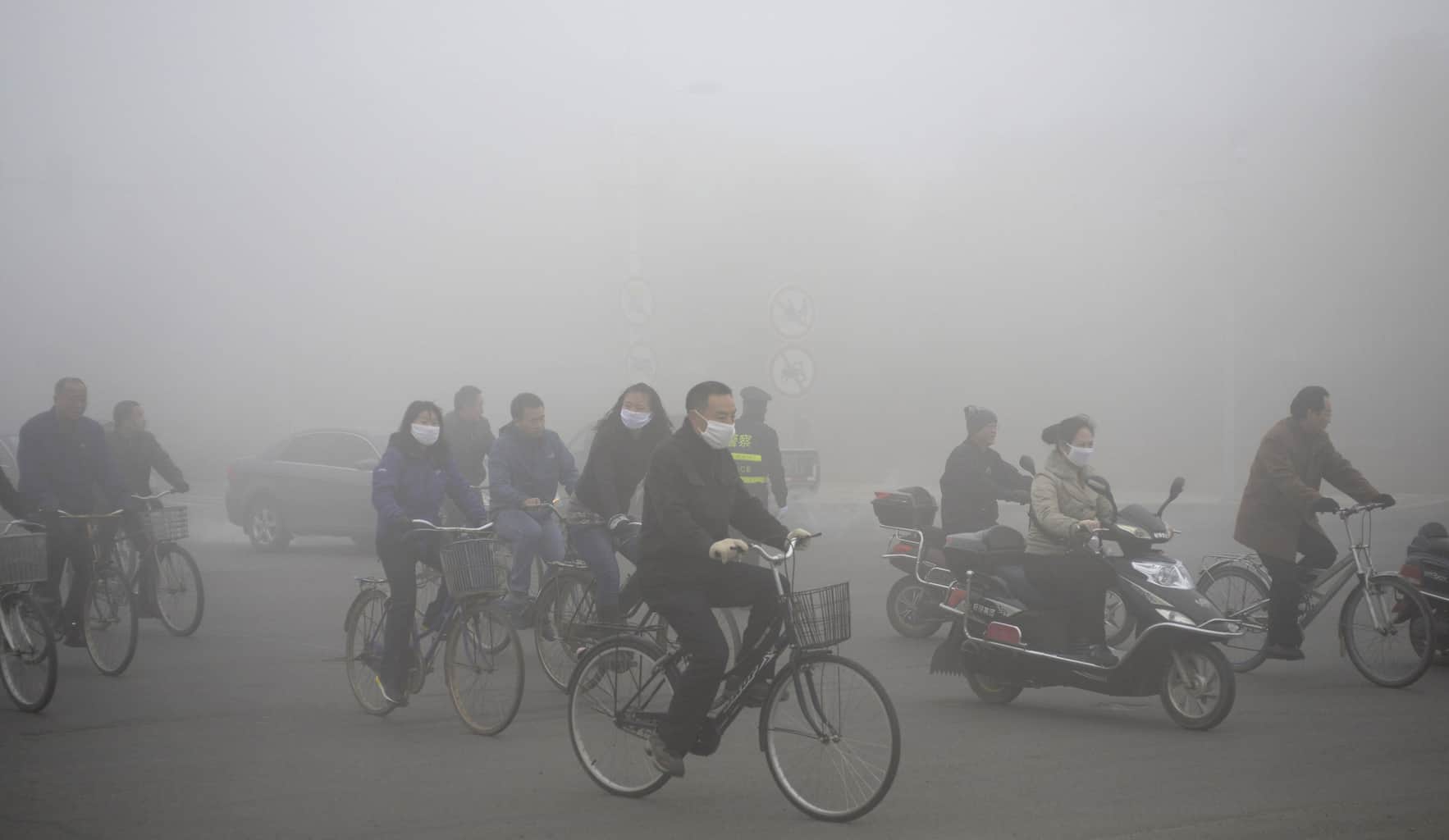 Yesterday brought some good news out of the UN climate change conference in Paris: Carbon emissions stalled—and possibly even decreased—this year, according to a new study. And if the final data does end up showing a drop in global carbon emissions, it will be the first time Co2 levels have dropped during a period of strong economic growth. This is unusual, because most of the time, decreased Co2 emissions have come on the heels of economic downturn.

That just goes to show you can have it all. And who do we have to thank for this good news? None other than the world’s largest contributor to global Co2 emissions: China. The massive country’s new economic adjustments in decreased coal use and new energy sources such as nuclear, wind and solar power are largely responsible for the drop. Last year, China accounted for 27 percent of global carbon emissions followed closely by the U.S. with 15 percent. This year’s decrease, while cause for celebration, is no reason not to continue climate negotiations. In fact, the study’s author, Corinne Le Quéré, says this decrease is not likely to last because “energy needs for growing economies still rely primarily on coal, and emissions decreases in some industrial countries are still modest at best.”

Eagles of Death Metal Take the Stage with U2 in Paris

Finally, a College Is Now Offering a Degree in Pizza Making