“What can we do?” That’s the question. We want change to be forged in the fires of the protests that have sprung up across the country and all over the world in the wake of George Floyd, who is no longer even the most recent unarmed black man to be unjustly killed by police. But many people, especially white people, aren’t sure what’s next. When the marches are over and the hashtags fade, what can be done to ensure that the fight continues?

The answers, unfortunately, aren’t easy — especially, perhaps, for Christians. As Pastor Charlie Dates said in 2017, white Christians must stop setting up their version of Christianity as normative. “We’ve had to learn all about you in seminary but you ain’t never had to learn about us,” Dates told a crowd. “Martin Luther King would say to us ‘these things ought not be.'”

Was one of the most prophet messages I’ve ever heard…
pic.twitter.com/NiUQJTB2q5

So where do you start? How do you move from being a non-racist to being an anti-racist? If you’re wanting to get off the sidelines and be part of a radical fight to upend centuries of systemic racism that have poisoned the roots of the American experiment, here are a few places to start.

Michelle Alexander’s seminal The New Jim Crow is a profoundly sobering look at the ways the criminal justice system has been rigged against black people, upholding “the rebirth of a caste-like system in the United States.” Alexander is a professor at Union Theological Seminary.

James H. Cones’ The Cross and the Lynching Tree is a vital look on not just racism in the U.S., but how directly America’s history of racism is intertwined with Christian theology stretching all the way back to the time of Jesus.

Toni Morrison’s works are excellent for the more fiction-oriented reader, with books like Beloved and The Bluest Eye providing a gorgeous, tragic, unique insight into the black experience in America.

Ibram X. Kendi’s How to Be an Antiracist is a great guide on how to move beyond milquetoast calls for unity to more meaningful action aimed at reorienting the system.

Bryan Stevenson’s Just Mercy is a vital look at the death penalty, the myriad ways it disproportionately affects black people in America and one man’s attempt to abolish it.

Dr. Christena Cleveland’s Disunity in Christ explores the social factors that have split the Church, leading to Sunday morning famously being “the most segregated hour in America.”

Jemar Tisby’s The Color of Compromise charts the history of America through the eyes of its black citizens, the ways the Church has participated in their subjugation and provides meaningful ways to move forward to a more equitable future.

Ava DuVernay’s Netflix documentary The 13th is indispensable for anyone who wants to better understand racism in the American prison system, and even better is her When They See Us, which tells the harrowing story of the Central Park Five.

Raoul Peck’s I Am Not Your Negro is a documentary about the life of poet, author and activist James Baldwin.

A Time for Burning is a fascinating little time capsule, a 1967 documentary about one white pastor’s attempt to racially integrate his Omaha, Nebraska church and the incredible obstacles he faced along the way. The movie is free on YouTube and features the famous scene in which future longtime Nebraska State Senator Ernie Chambers delivers this painful message to Pastor William Youngdahl.

This is from the Academy Award winning film “A Time for Burning”, and his message is painfully timely, even though the film came out in 1966. Fifty-four years ago (!) pic.twitter.com/c3jaNMBEgv

Spike Lee’s entire filmography belongs on this list but Do the Right Thing remains one of his most vital works: a 1989 acerbic comedy that has only grown more poignant with age.

Just Mercy, the film adaptation of Bryan Stevenson’s book referenced above, stars Michael B. Jordan, Jamie Foxx and Brie Larson and is free from all video-on-demand platforms through June.

NPR’s Code Switch has become an important hub of conversations around race and culture in the U.S., starring a group of journalists “fascinated by the overlapping themes of race, ethnicity and culture, how they play out in our lives and communities, and how all of this is shifting.” Listen here.

The best, most direct work you can do will involve funneling your resources towards existing organizations that are already doing the work — especially those that are owned by black people. To be clear, supporting locally owned black businesses in your area can make a huge difference and doing a little bit of research on black-owned restaurants, grocery stores, lawn services, home improvement outfits and small businesses can pay off major dividends for racial equality in your area. Here are a few other justice organizations doing good work.

Community Bail Funds will pay bail for protestors who’ve been arrested. You can look for a local fund in your area or donate here so your funds can be sent to wherever they’re most needed. 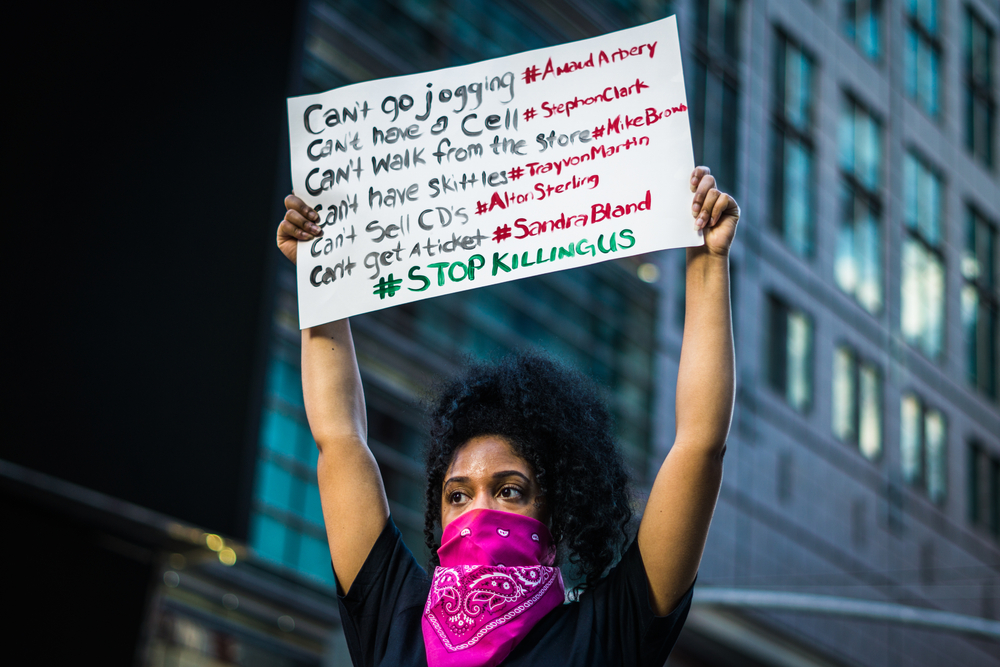 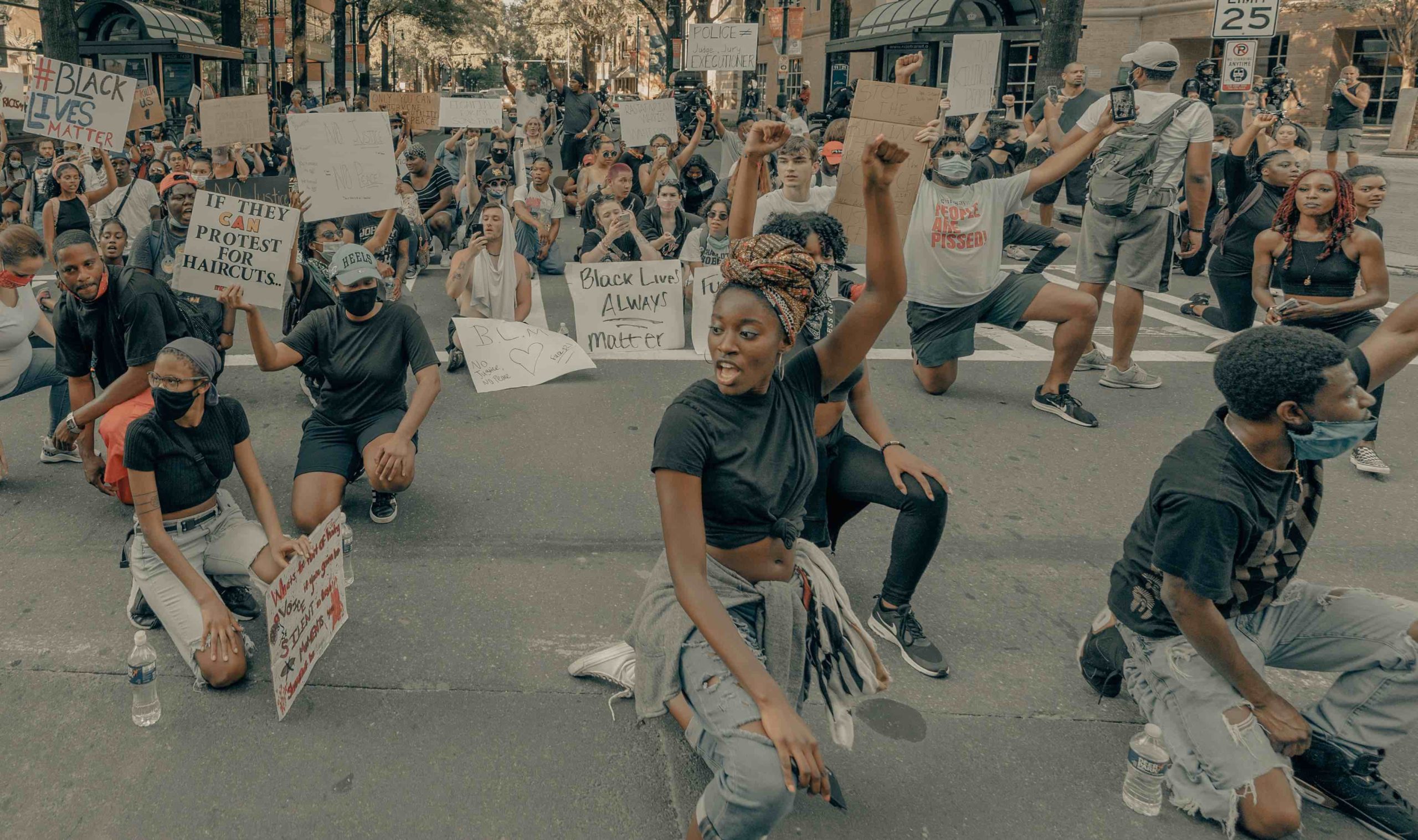