On Thursday, New York City-based criminal justice advocacy group Brooklyn Defender Services called on local lawmakers to release the inmates of Rikers Island following reports of a COVID-19 outbreak in the prison, where inmates are kept in close quarters and dangerous conditions. So far, 75 inmates and 45 jails staff members have tested positive for the disease, with many more awaiting test results, and with infected persons being detained next to healthy and elderly people, Rikers Island is shaping up to be a potential tragedy in the making.

In a written statement, Brooklyn Defender Services sounded the warning that COVID-19 poses not just to inmates, but to staff and the city at large if actions are not taken to protect inmates.

“For weeks, we have joined defenders, advocates, incarcerated people, medical professionals and elected officials to warn of the grave risks that an outbreak of COVID-19 in jails and prisons poses to incarcerated people, staff and all New Yorkers. As the virus spreads like wildfire through Rikers Island, we worry that every hour that passes brings us closer to disaster and death, whether inside the facilities or shortly after release,” it read. “Given the extremely high infection rate in jails to date, we fear that no one in the jails — whether incarcerated people or staff — is safe.”

The organization also published accounts it has received of incarcerated people being denied medical service due to a shortage of resources, overflowing sewage which can spread the novel coronavirus and a lack of soap and other sanitation supplies due to city-wide shortages. The lack of resources is a risk to everyone during a pandemic, but incarcerated people are kept in close quarters, putting them at extremely high risk.

“In New York City, there are a lot of people locked up in small, dirty places who don’t have to be,” Dr. Robert Cohen, who sits on the New York City Board of Correction, told Slate. “So the notion that they would stay and the people who are responsible for caring for them medically and from a security perspective are going to be exposed to unnecessary life-threatening risks doesn’t make sense.”

Brooklyn Defender Services, and other lawmakers and advocates have called for releasing inmates, and experts agree that many of the inmates could be easily released and should be, for the safety and wellbeing of all involved.

“Jail is going to put many people at increased risk of getting infected and the infection is spreading rapidly on Rikers Island,” Cohen said. “There are going to be a lot of sick people who are going to overwhelm the capacity of the jails to function and many people will suffer because of that. It puts the people living there at risk. It puts the people who work there at risk — and it’s not necessary.” 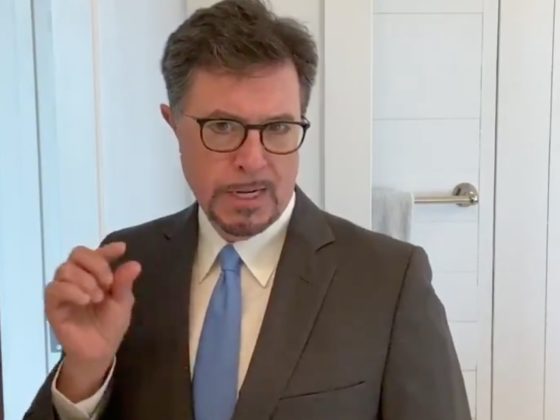 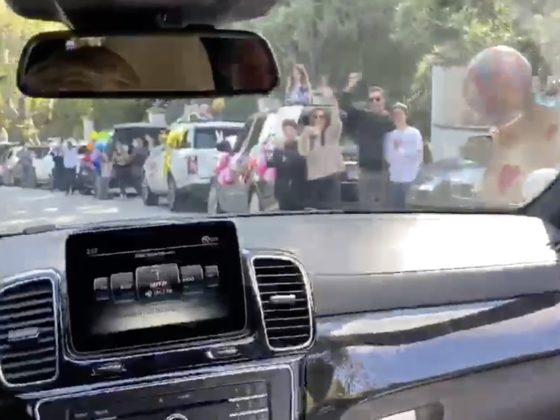