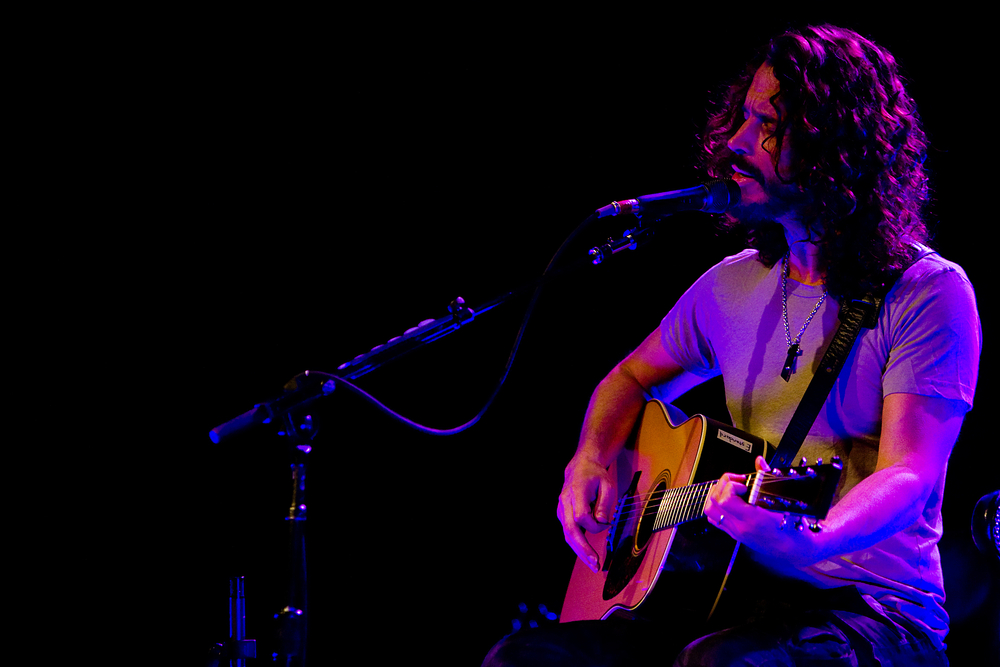 Chris Cornell, the richly talented frontman for Soundgarden and Audioslave whose powerful voice defined a generation of grunge music, has died after a performance in Detroit. The 52-year-old singer and his band, along with Nirvana and Pearl Jam, helped define the 1990s Seattle music scene. Nirvana was more influential and Peal Jam had more longevity, but nobody could top Cornell’s thrilling, four-octave vocal range which, if anything, was even more astonishing to behold live.

After Soundgarden disbanded, Cornell linked up with some former Rage Against the Machine band members to form Audioslave, and also pursued some solo work. He was a well-known philanthropist, donating money to the International Rescue Committee and creating the Chris and Vicky Cornell Foundation, which supports at-risk children.

Cornell’s body was found after performing a concert at the MGM Grand Detroit Hotel. Police are investigating the death as a possible suicide. His fellow musicians lost no time in going to Twitter to mourn his passing.

Very sad news about Chris Cornell today. A sad loss of a great talent to the world, his friends and family. Rest In Peace. pic.twitter.com/BlgxE6cJLH

Shocked and saddened by the sudden death of @chriscornell. A great singer, songwriter and the loveliest man. pic.twitter.com/Hwdgst8kmg

A mutual friend called me and tells me my bro passed away. #RIPChrisCornell You are a great artist Love to Vicki and fam @nilerodgers pic.twitter.com/FhG0fhT0q1

No, Prayer Isn’t Just Another Form of Slacktivism