Asia Todd, a Liberty University women’s basketball guard, has released a video announcing that she is preparing to transfer colleges. The North Carolina freshman had started 25 of the 31 games she played in and was fourth on her team, averaging 8.6 points per game. Todd was also named to the ASUN All-Freshman this year, but will not be returning to Liberty for her sophomore year.

“This decision had nothing to do with basketball or the program for this decision was simply bigger than basketball,” Todd said in a video she posted to Twitter. “The basketball program, the coaching staff and my teammates at Liberty was amazing. However, due to the racial insensitivities shown within the leadership and culture, it simply does not align with my moral compass or personal convictions. Therefore, I had to do what I felt was best within my heart and stand up for what is right.”

Announcement: I have entered my name into the Transfer Portal and will no longer be attending Liberty University 🙏🏽 pic.twitter.com/LwESGkjwNs

The announcement comes amidst a slew of departures of black faculty from Liberty following LU President Jerry Falwell Jr’s tweet of a photo that used racist and KKK imagery to mock Virginia’s Democratic governor, Ralph Northam. Falwell is well-known for courting controversy and has faced outrage in the past, but this incident has set off a particularly heated response, inciting staff resignations and calls for his firing. The backlash grew so strong that Falwell issued a vanishingly rare apology.

“After listening to African-American L.U. leaders and alumni over the past week and hearing their concerns, I understand that by tweeting an image to remind all of the governor’s racist past, I actually refreshed the trauma that image had caused and offended some by using the image to make a political point,” Mr. Falwell said on Twitter. “Based on our long relationships, they uniformly understood this was not my intent, but because it was the result, I have deleted the tweet and apologize for any hurt my effort caused, especially within the African-American community.”

So far, the apology has done little to reverse Liberty’s fortunes. “Your actions have shown you really don’t care about the black community, and that’s sad,” said Liberty’s former online admissions counselor Keyvon Scott. Scott had resigned in protest of Falwell’s actions, along with at least three other faculty and staff members. “You can’t say this is a Christian university, but then everything that comes out your mouth is about Trump.”

An open letter, signed by nearly 38,000 people as of this writing, garnered signatures from 26 prominent black Liberty alumni — including several NFL players. “It has become obvious to many that your heart is in politics more than Christian academia or ministry, so we would encourage you to leave the position of school president and pursue politics full time,” said the letter. “Your statements hurt the ability of Liberty alumni to obtain jobs and have a voice in the culture. Having the school’s name on a résumé can be a liability to many of our graduates.” 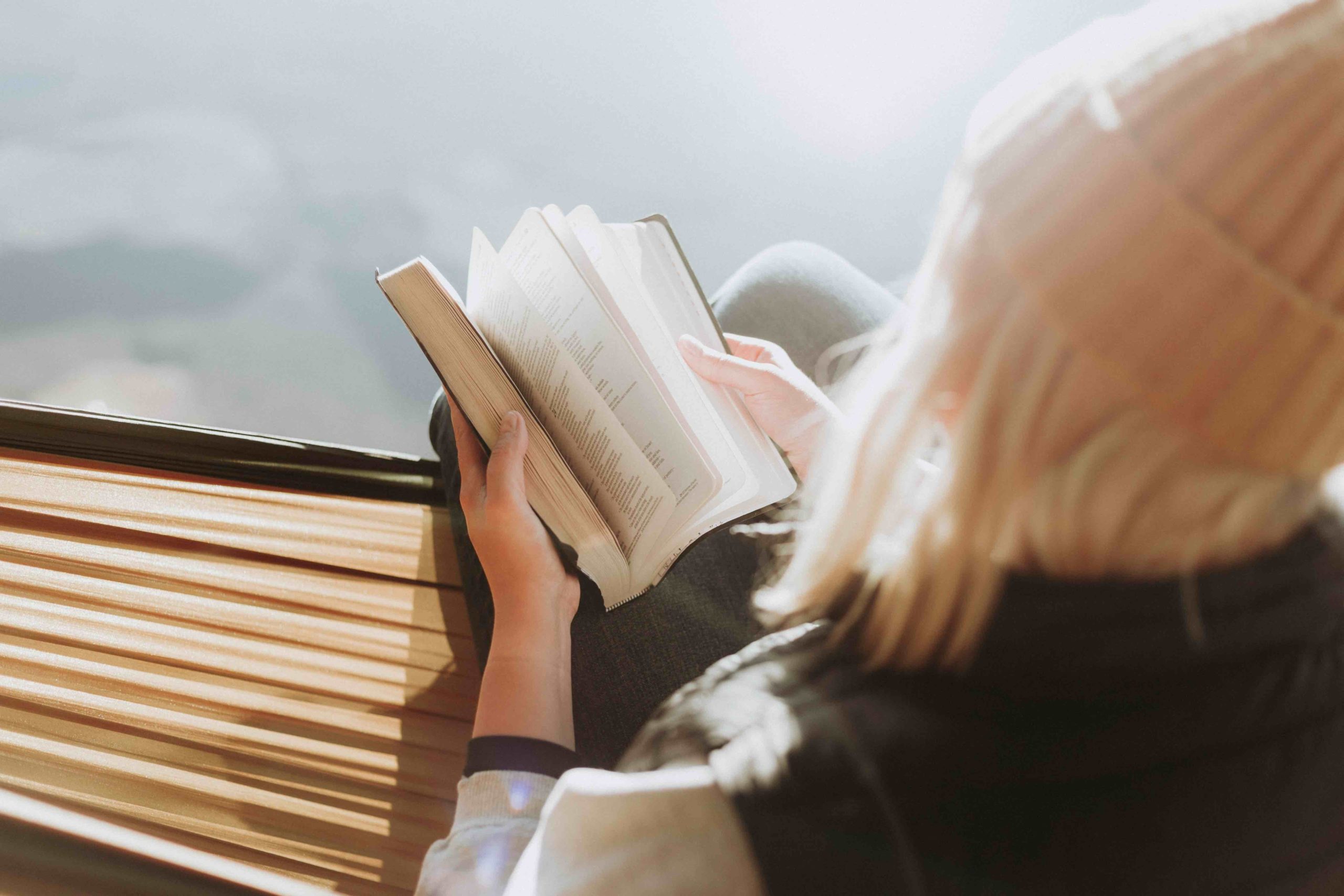 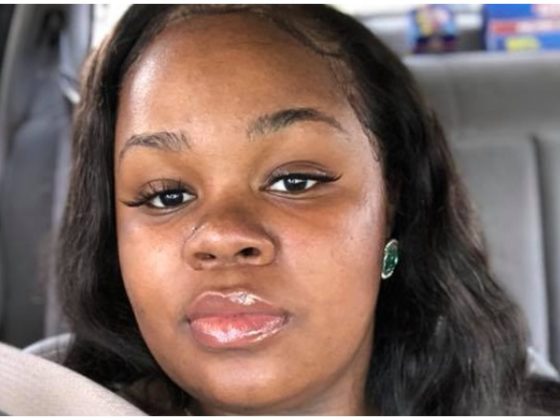