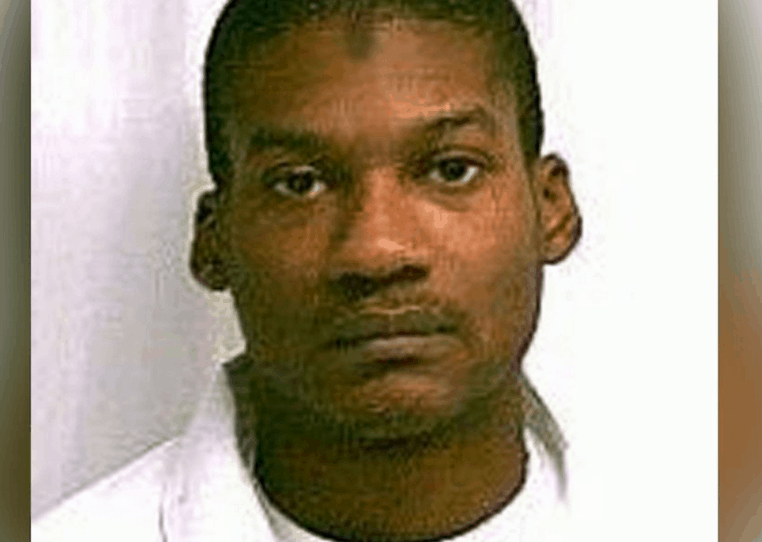 Police in Rochester, New York, arrested a man on New Year’s Eve, who is suspected of plotting to attack several local establishments on behalf of ISIS. They say 25-year-old Emanuel Lutchman told an FBI informant that he supported the radical Islamic terrorist group and planned to go to a local bar on New Year’s Eve to kill as many people as possible. They say his goal was to prove to ISIS that he was willing to join their movement and eventually move to Syria. According to some reports, Lutchman suffers from mental health problems. Rochester’s fireworks display was canceled in light of the arrest.

The Year in Preview