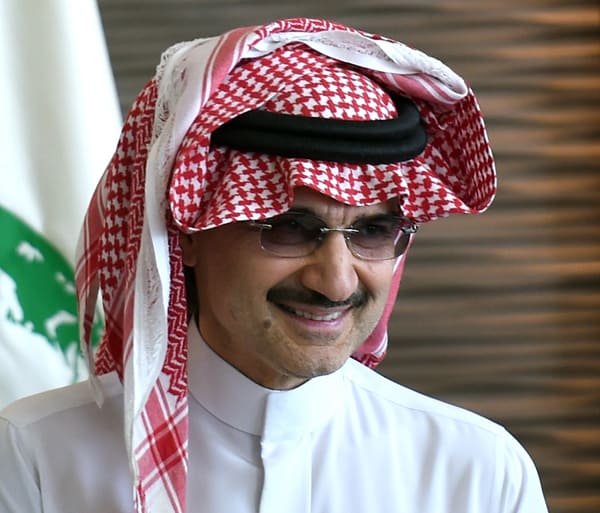 Saudi Arabia has some of the world’s tightest restrictions on women—they aren’t even allowed to drive.

But a billionaire Saudi prince is pushing to lift the ban because, he says, it exceeds the limits of religion.

Talal is an “unusually outspoken member of the Saudi royal family,” says the Guardian, but he doesn’t have any official political powers.

The link in Talal’s tweet goes to a statement that outlines reasons Saudis should lift the ban on women’s driving. Among the reasons, Talal claims that the ban goes further than precepts of Islam allow. The statement says:

Preventing a woman from driving a car is today an issue of rights similar to the one that forbade her from receiving an education or having an independent identity. They are all unjust acts by a traditional society, far more restrictive than what is lawfully allowed by the precepts of religion.

The likelihood of this idea gaining traction appears to be slim, but it’s a start.

The Biblical Truths at the Heart of ‘This Is Us’