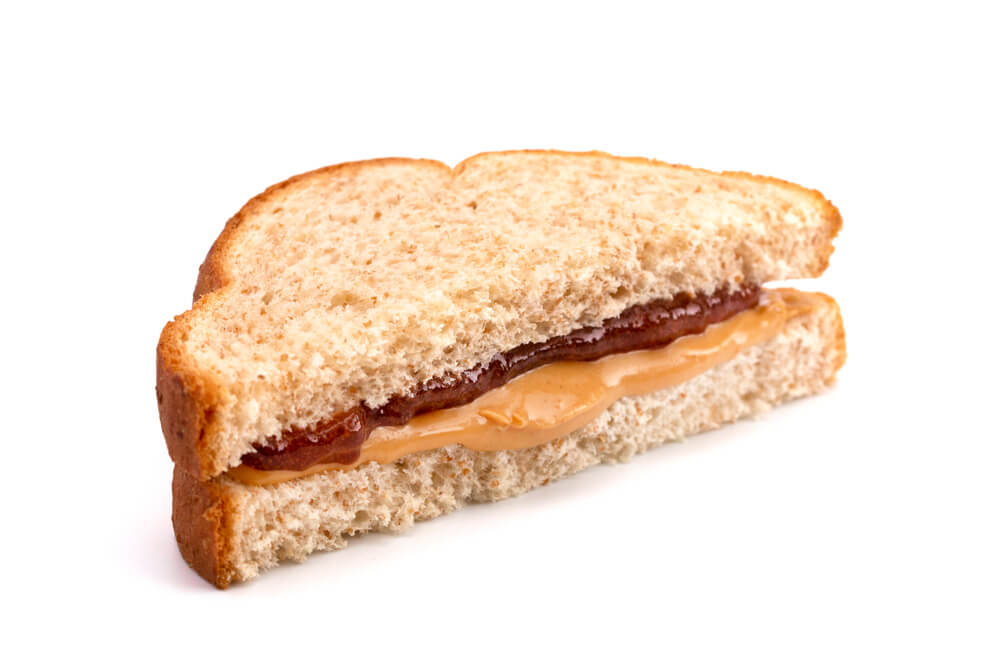 Last week, a Rhode Island school district made the news for enacting a new lunch policy in which students who had accrued lunch debt would only be given cold jelly sandwiches as a food option. The policy was criticized by many as “lunch shaming,” and now, the district is walking it back.

The policy stated that if a student owed money on their lunch account, they wouldn’t be allowed to purchase hot food items in the lunch room, things like pizza, fries and even milk, it was reported. Instead, the students would be given a “sun butter and jelly sandwich.”

Parents took to Facebook to call out the school for what they called “lunch shaming.” Not only was the jelly sandwich a poor nutritional substitute for a hot lunch, it would serve as a clear indicator of a student’s socioeconomic status, opening them up to bullying or social isolation because people would know they couldn’t afford to pay off lunch debt. The school district noted 72 percent of its total lunch debt ($77,000) came from students on the paid lunch program and not the federally assisted free and reduced lunch program, but still, it made little difference to critics. (h/t Providence Journal)

The issue became so public that yogurt company Chobani donated $50,000 to the school district’s lunch fund. That donation came alongside other fundraising efforts, and this is about when the district walked everything back.

It’s good that a chunk of the debt is paid and the indebted students are back on the hot lunch program, but “lunch shaming” should remain a part of the public discourse. Schools need to be aware of the systems they put in place that might be inadvertently setting kids up for failure not just academically, but socially.