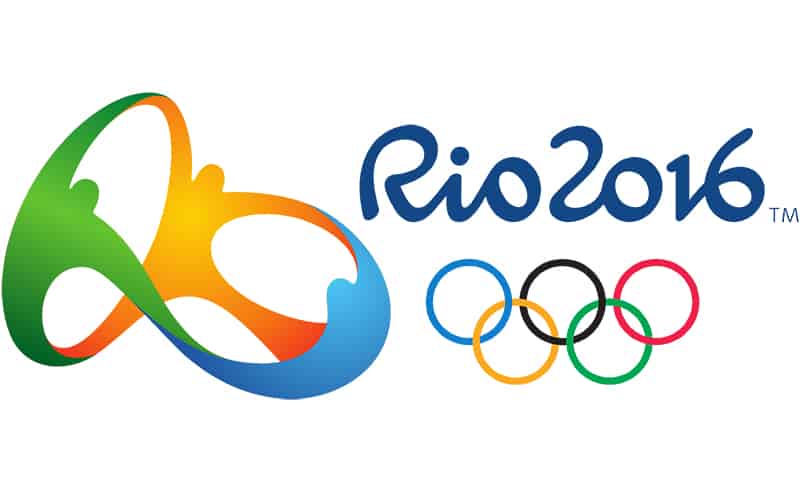 According to the BBC, a group of more than 100 scientists believe the Rio Olympics should be postponed or moved to another country “in the name of public health.” The scientists penned an open letter and posted it to the website Rio Olympics Later. They say that the “new scientific findings that underscore the seriousness of that problem,” along with WHO declaring zika a “public health emergency of international concern,” make the case. The letter is clear that this group doesn’t want the games canceled, just delayed or moved.

Earlier in May, the International Olympic Committee said it didn’t anticipate having to cancel, delay or move the Rio games, but the IOC medical director Richard Budgett said they “would continue to monitor the situation closely.”

The letter gives seven reasons why the games should be moved or postponed, including,

Rio de Janeiro is highly affected by Zika. Brazil’s government reports Rio de Janeiro state has the second-highest number of probable Zika cases in the country (32,000) and the fourth-highest incidence rate (195 per 100,000), demonstrating active transmission. … That Rio’s health system is so severely weakened as to make a last-minute push against Zika impossible.

As yet, there’s no response from the Olympic committee.

Henry Heimlich Finally Got to Use His Famous Maneuver