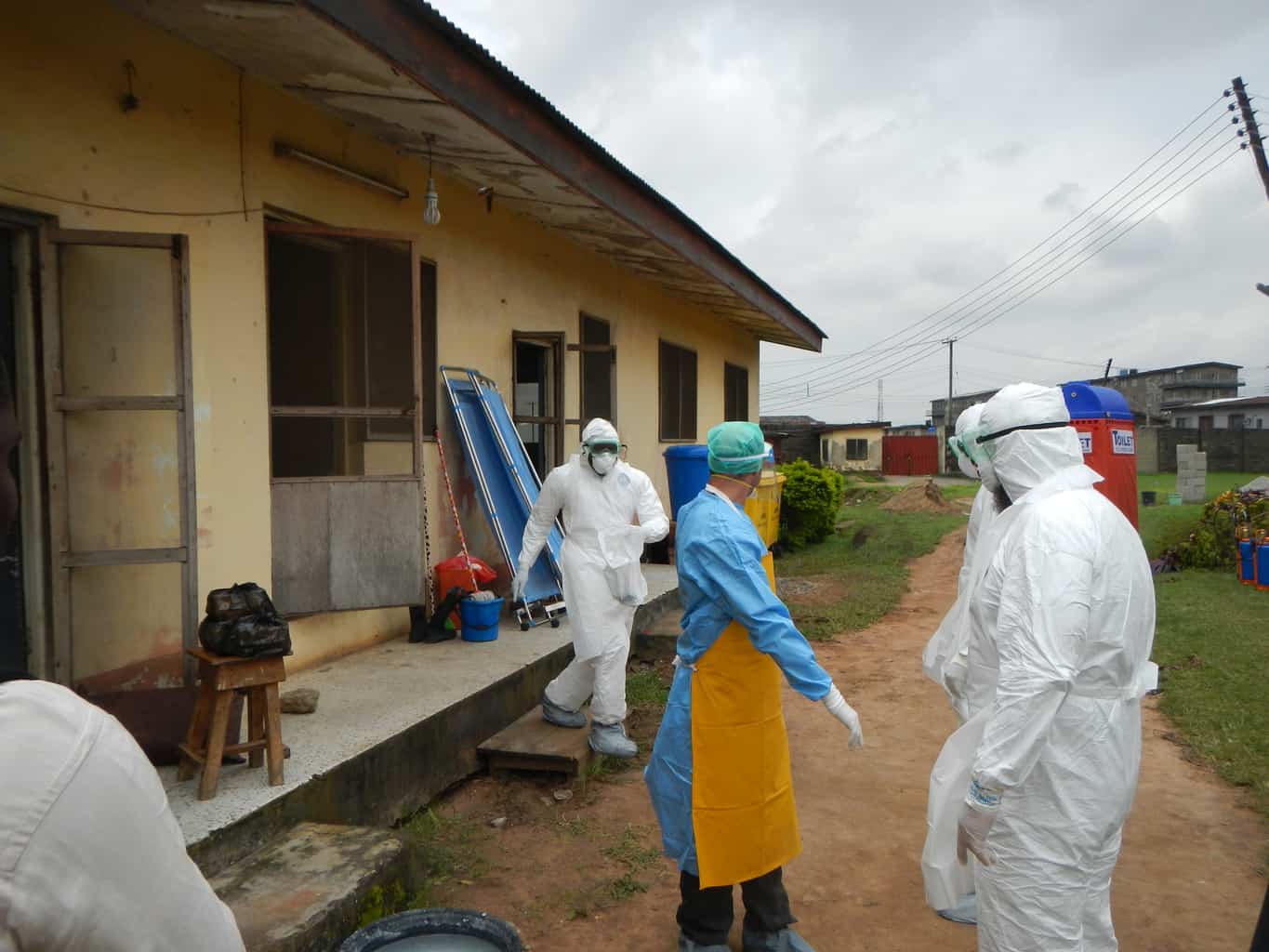 A new Ebola vaccine appears “highly effective” at preventing future outbreaks of the deadly disease—and it could help contain current outbreaks, says World Health Organization. After positive trials, the new drug, VSV-EBOV, is immediately going to “all people at risk” in and around Guinea, one of three West African nations devastated by the outbreaks. Including Sierra Leone and Liberia, more than 11,000 people have died in the area since the Ebola outbreak started. So far, even though experts say they need more research, World Health says the vaccine shows 100 percent efficacy.

The ‘Up’ House May Have a Happy Ending