A team of researchers recently conducted a global experiment to see how honest people were, and the results shocked them.

They created 17,000 wallets that contained various items like a key, a hand written grocery list, business cards and in some cases, cash. They went to 40 different countries and walked into stores, restaurants, banks and other locations and turned the supposedly “lost” wallets in to employees. They then tracked how many of those individuals called the contact information inside the wallet to return it. The goal wasn’t just to measure honesty around the world, but to see if people would be less inclined to return a wallet that had money in it.

The results surprised the team.

The lead researcher, Alain Cohn from the University of Michigan, explained to NPR “People were more likely to return a wallet when it contained a higher amount of money. At first we almost couldn’t believe it and told him to triple the amount of money in the wallet. But yet again we found the same puzzling finding.”

As it turns out, if the wallet had cash in it people were much more likely to try to return it. And, even crazier, is that trend repeated itself in every country.

The researchers believe that the study shows that at the end of the day, people don’t want to behave in a way that negatively affects someone else—even if that person is a stranger.

Cohn told NPR, “What our study suggests is that there might be a potential to promote honest behavior, first, by making the harm that your behavior can impose on other people more salient.”

You can read more of the research in the journal, Science. 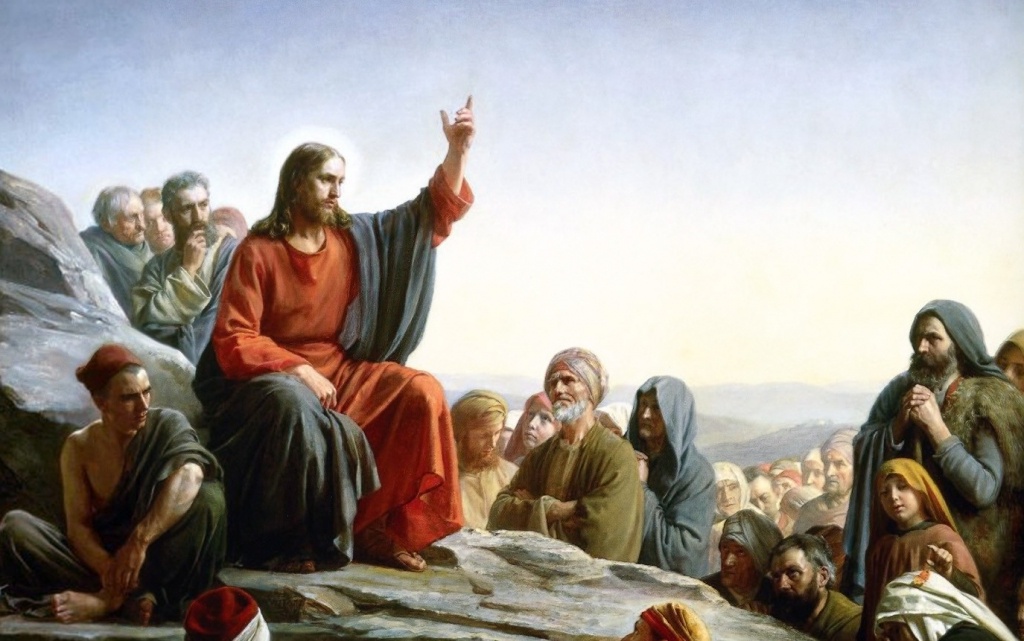 Woman Sues Paige Patterson, Says He Humiliated Her After She Reported Rape