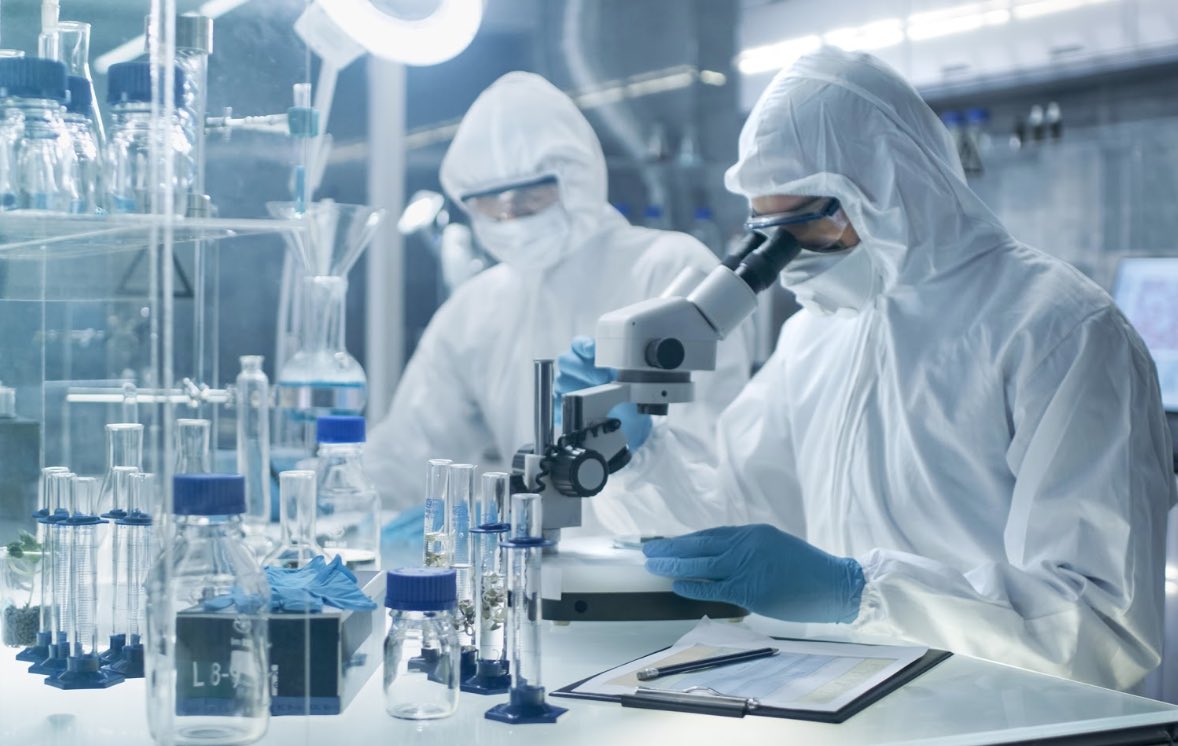 Thanks to new laws lifting restrictions on certain kinds of scientific research in Japan, scientists at the University of Tokyo will soon be able to begin new experiments with human-animal hybrids.

The hope for researchers is that they can create animals that are capable of growing human organs that could be used for transplants, and one day, to save human lives.

The work remains extremely controversial among bioethicists. According to The Independent, “Human cells will be grown in rat and mouse embryos, then brought to term in a surrogate animal.”

The pk-callout scientist, Dr. Nakauchi, says that his team plans on taking things slowly and told the Asahi Shimbun newspaper, “We don’t expect to create human organs immediately, but this allows us to advance our research based upon the know-how we have gained up to this point.”

Worship Isn’t About What Kind of Music You Like