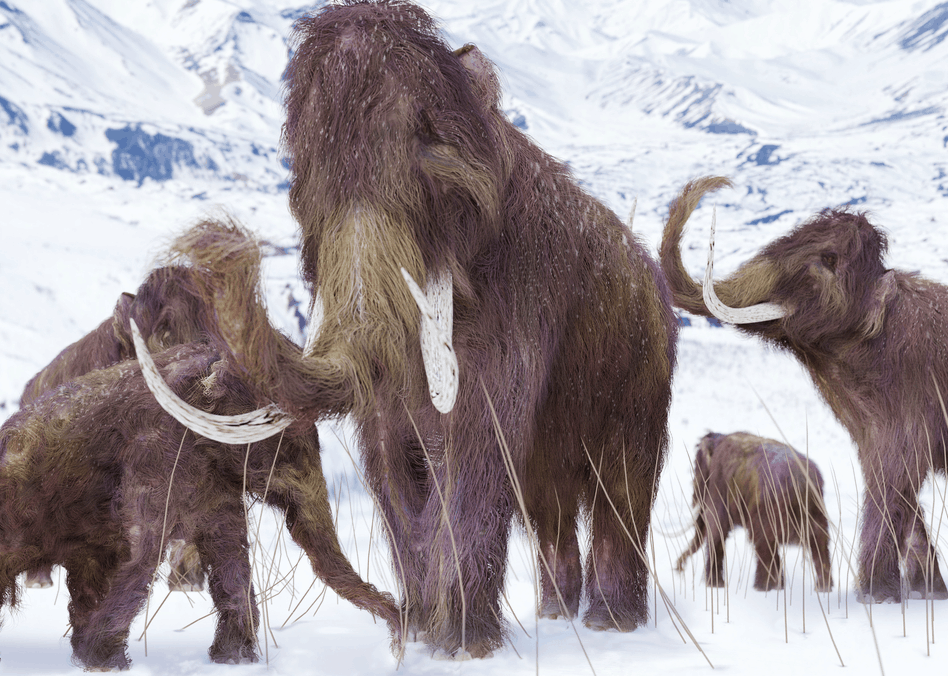 One of nature’s most famous animals may soon walk again. A team of scientist at Harvard is working on a “de-extinction” project, and say that within two years, they will be able to create a hybrid wooly mammoth embryo.

Technically, it would be a “mammophant”, because the DNA would be spliced into the DNA of today’s elephants, but would still have many of the traits we associate with the woolly mammoth: Cold-adapted blood, long fur, small ears, etc. The woolly mammoth hasn’t walked the earth for thousands of years.

Obviously, the prospect of creating a mammoth-elephant hybrid in a lab has raised some serious ethical concerns and the project, which will be discussed at this week’s American Association for the Advancement of Science, has it’s share of critics.

But honestly, what could possibly go wrong?