Last year, seven different women came forward to say former Vice President Joe Biden touched them in ways that made them feel uncomfortable. Three of the women came out only after Biden addressed the initial allegations in a video posted to Twitter. At that time, Biden pledged to be more mindful of what he called “gestures of support and encouragement that I’ve made to women and some men that have made them uncomfortable.” While none of the women said that Biden’s attentions struck them as sexual in nature, they all said they’d been made to feel uncomfortable.

But now, in an interview with a podcaster named Katie Halper, one woman says there was more to her initial allegation than she felt comfortable sharing at first. Tara Reade says that in 1993, Biden pushed her up against a wall and digitally penetrated her. When she recoiled, she says Biden said he thought she’d “liked” him. Biden’s campaign have vehemently denied the allegations.

Reade, a former Senate staffer, told the Intercept that Time’s Up — the organization founded to help women survivors of sexual abuse tell their stories — had declined to help her with her own allegation. Time’s Up is a 501(c)(3) and the organization says publishing allegations against the presumed Democratic nominee could jeopardize its legal status.

As Reade told Newsweek, she is now “looking for something more existential—to not have to keep a secret because it’s somebody powerful.”

Marianne Baker, who served as executive assistant to then-Senator Biden from 1982 to 2000 also rejected Reade’s claims. “In all my years working for Senator Biden, I never once witnessed, or heard of, or received, any reports of inappropriate conduct, period—not from Ms. Reade, not from anyone,” she told Newsweek.

Reade said that at the time of her allegation, she told her mother, brother and a friend about what she says had happened to her. Reade’s mother has passed away, but the Intercept contacted Reade’s brother and her friend, both of whom recalled her story and expressed regret that they had not encouraged her to speak out at the time.

Reade said she considered telling her story in 2007 when Biden was announced as President Barack Obama’s running mate but was anxious about the attention it would bring to her young daughter.

But Reade says the #MeToo movement emboldened her and Biden’s frontrunner status made her feel a sense of urgency. She’s a lifelong Democrat (she had been a supporter of Senator Elizabeth Warren) and is aware that her allegations may provide ammunition for President Donald Trump’s re-election bid, but claimed her goal was to set a broader example for women her daughter’s age.

“It’s for her generation,” Reade said, speaking of her daughter. “You should be able to have the freedom to speak.” 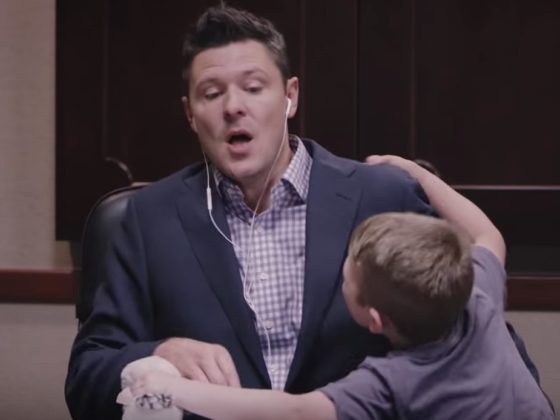 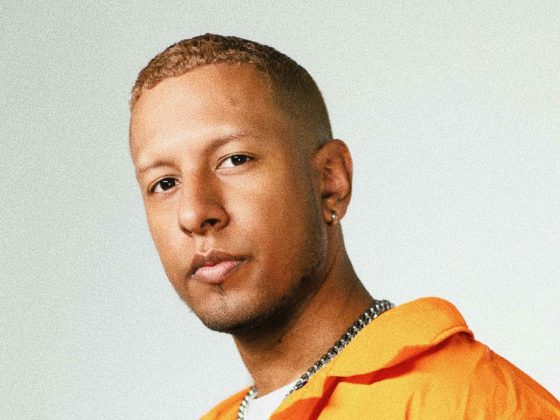